Screen Scene Media, known for distributing films such as Ayogya, Devi 2 and was recently in the news for securing the TN rights for Thalapathy Vijay’s Bigil, has acquired the Tamil Nadu theatrical rights to Sasikumar’s Kennedy Club directed by Suseenthiran.

Based on real-life incidents, Kennedy Club features Sasikumar as a coach heading a women’s kabaddi team. Veteran director-actor Bharathiraja will be seen in an important role. Gayathrie, Samuthirakani, Soori, and Muniskanth form the supporting cast of this sports drama which has some real kabaddi players as well. The team is planning to release the film in August. 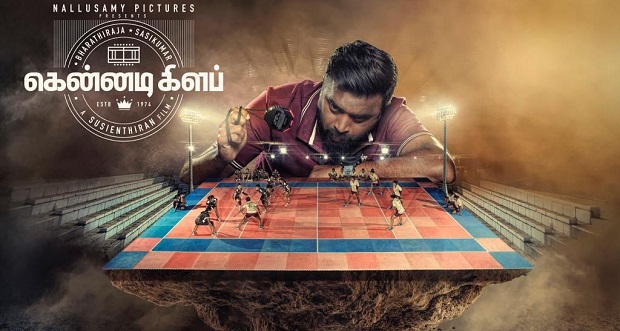 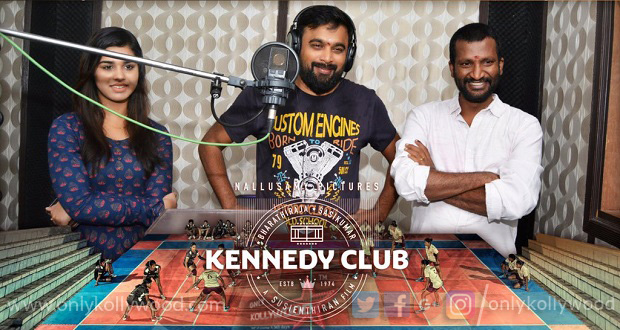