Director Mari Selvaraj has grabbed the attention of entire Tamil film fraternity through his debut feature Pariyerum Perumal, which has been unanimously hailed as one of Kollywood’s all-time classics.

At the Thanksgiving meeting of the film, composer Santhosh Narayanan revealed that the next script of Mari Selvaraj is one of the best stories he has ever heard. This has already raised the expectations for the film, which will mark the sophomore directorial of Mari Selvaraj.

The number of screens for Pariyerum Perumal has been increased from 115 in the first week to 130 in the second week, thanks to the phenomenal word-of-mouth reviews on social media platforms. 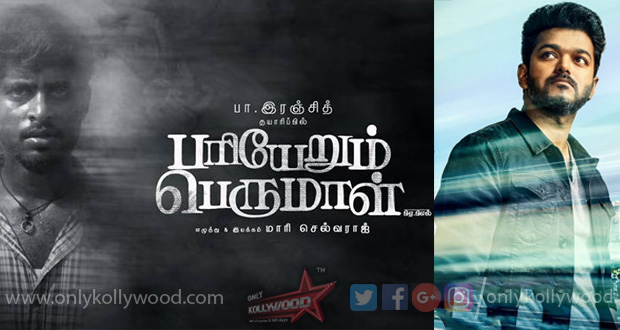 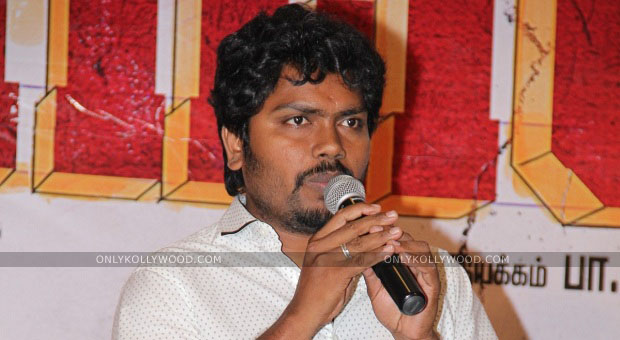