We earlier reported here that Sherin is making a comeback in Udhayanidhi Stalin’s Nanbenda directed by Jagadish, a former assistant of Rajesh. Sherin was last seen in Poova Thalaiya which released four years back. “She plays a girl, who harbors a one-sided love for Udhayanidhi. She was on a break and is working on this film after a very long time,” said Jagadish earlier. The latest news is that Santhanam falls in love with Sherin in the film according to the script.

Santhanam who plays a hotel owner in the film also has a short duet song with Sherin, if sources are to be believed. The movie stills released yesterday featuring Udhayanidhi, Santhanam and Nayanthara received good response from netizens. The film is on the verge of completion and the makers are looking forward to lock the release date soon. 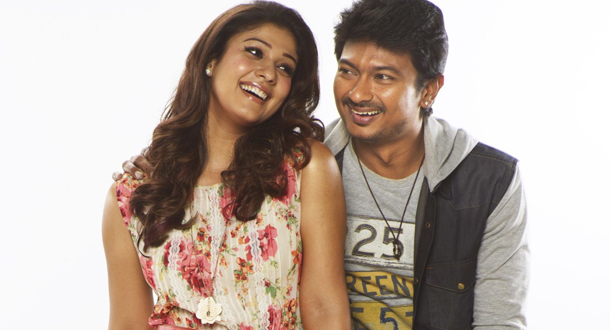 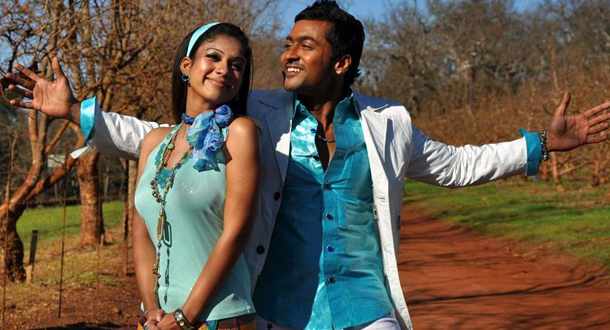 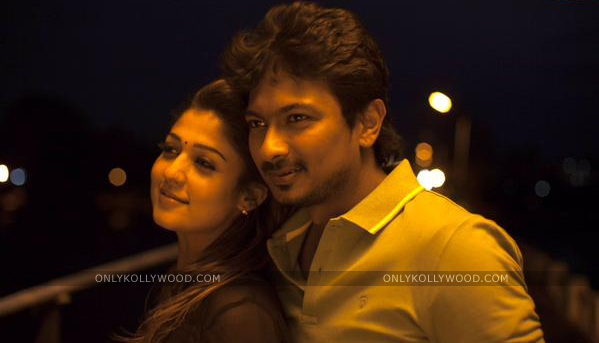 Suriya and Arya come together for Udhayanidhi 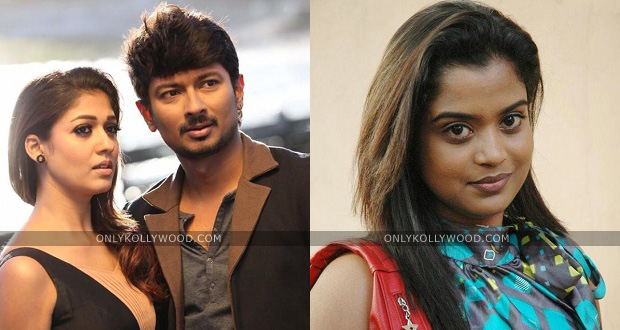 Suzan George is the latest addition to Nanbenda