Sakalakala Vallavan is a regular commercial fare which rides on the liveliness of its hero and comedian. The usual stereotypes and contrivances bring down this film which is still stuck in the 90s.

After watching the teasers and the trailer, it would be nonsensical of you to expect something out of the box in Suraaj’s latest flick. Sakalakala Vallavan is no exception from the director’s earlier films, for this is just another old wine in a new bottle.

The baseline of Sakalakala Vallavan is about the comic rivalry between its protagonist Jayam Ravi and the comedian Soori. Along with this, come a couple of heroines, a sizable supporting star-cast which also includes an extended cameo by Vivek. In the first half, the film concentrates on the proceedings in the village, with the highlight being the rapport between Ravi and Soori. The comedy is mostly two-way, with rhyming lines present in abundance. Suraaj doesn’t forget to throw in a lot of sleaze and corresponding camera angles into the mix, along with the occasional stunt sequences. The second half is where the niggles barge in, as the film starts riding the age-old cliches, one by one. Women objectification hits a new low here, the most striking one being the scene where Soori advises Jayam Ravi to beat up his wife. With Vivek’s entry, Sakalakala Vallavan arises doubts whether it is a comic TV serial. Your patience will be tested.

Jayam Ravi is a live wire throughout the film, and brings out a lot of energy in every scene. His dance is something which is really managing to catch the eyes over the years, and Sakalakala Vallavan offers a lot of space for that. Ravi’s partnership with Soori is the sole silver lining in this otherwise ordinary film, as the duo do come up with some good one-liners between them. Both Anjali and Trisha look bright, but the weightage of their roles stands little off nought. Prabhu too, doesn’t have much to do here, reprising a role which we are quite familiar to.

Both the cinematography and editing stand passable with a special mention to the flashy costumes which add a lot of color. Thaman’s songs are rehashed from his hits in Telugu, but one does feel that the lazy lyrics bring down the excitement of the original.

Sakalakala Vallavan treads the tried and tested path once again, with the stereotypes and contrivances in action as expected. Jayam Ravi’s script selection deserves a serious recheck as the actor seems bent on making crowd pleasers which do not actually please everyone. 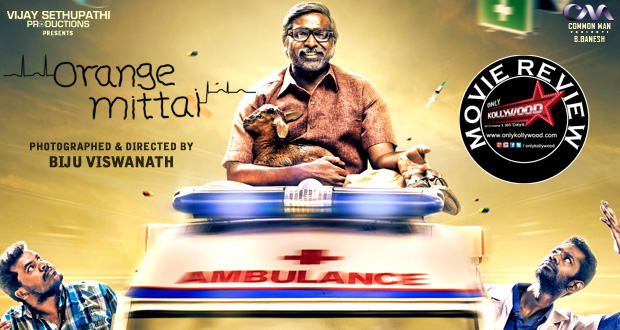 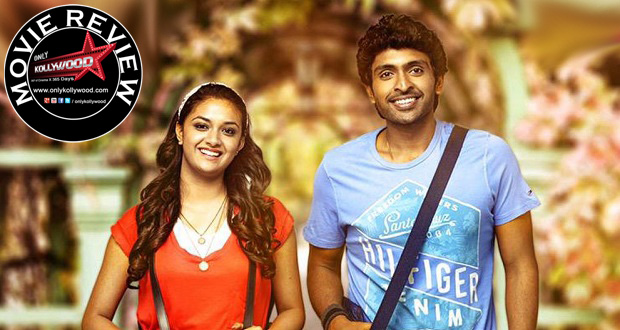