Speaking at the trailer launch event of Saaho in Mumbai, Prabhas said, “Coming out of Baahubali was not easy, it was difficult. Even this film took 2 years and I think my fans are going to kill me for that, but Sujeeth designed this film on the screenplay. It is a screenplay based film, so there were a lot of twists and turns and he wrote it in an interesting way.”

The film is in the final stages of post-production and is all set to hit screens on August 30th worldwide.

Hip-hop Aadhi to team up with director Vinoth? 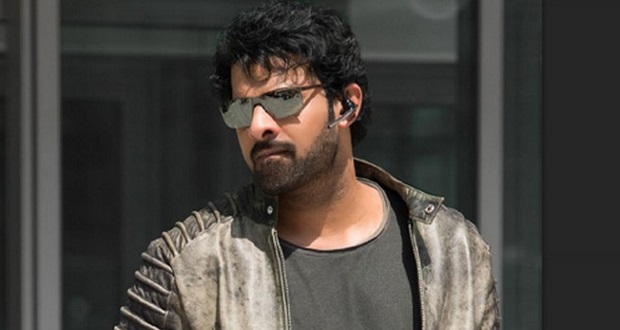 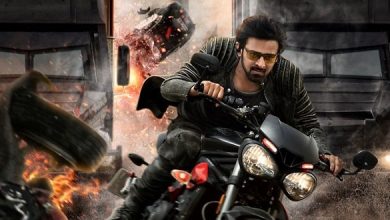 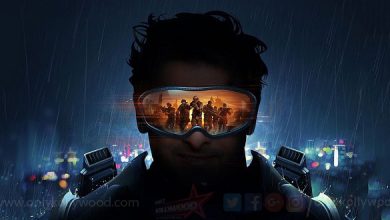