Rupa Manjari is on cloud nine after the phenomenal success of her recently released film Yaamirukka Bayamey directed by Deekay. The horror comedy has clearly appealed to the audiences and the number of screens have been increasing week after week. The film is still going steady alongside Kochadaiiyaan which is keeping the cash registers ringing. Her next film Sivappu is based on the lives of Sri Lankan Tamil refugees and has a stellar supporting cast in Raj Kiran and Thambi Ramaiah.

She plays the female lead opposite Naveen Chandra who played the role of Sasikumar’s friend in Bramman. It is directed by Kazhugu fame Sathya Shiva. “Sivappu is a total change from my bubbly roles. I play a construction laborer. It’s an intense performance-driven role. A love story, Sivappu also touches upon issues. I am happy that heroines can now experiment with their choice of characters and performances. It’s a healthy sign,” says Rupa Manjari.

It's wrap up time for Kaaviya Thalaivan 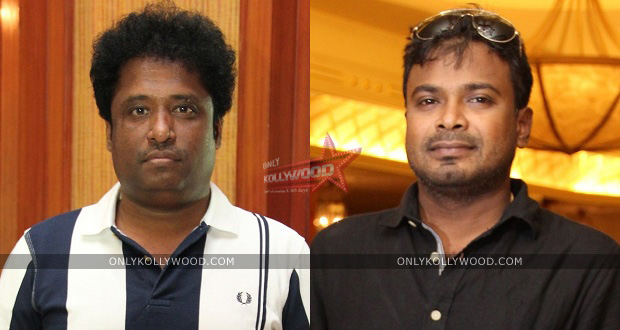 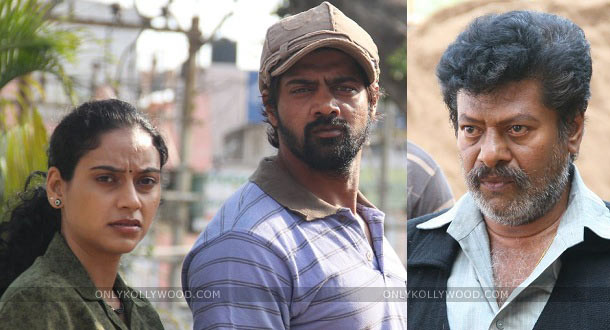 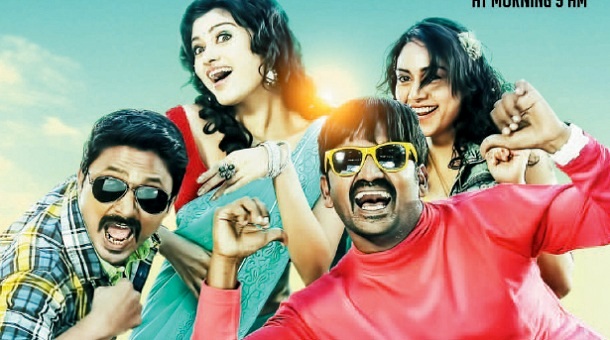 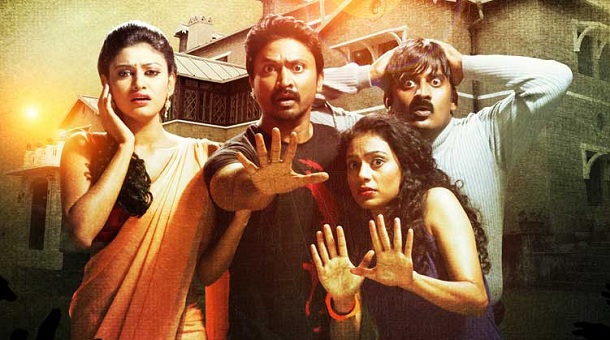