Rumor mills have been working overtime with reports that Karthi will start Sathuranga Vettai fame director Vinoth’s next before starting his yet-untitled project with veteran filmmaker Mani Ratnam. However, an official statement has rubbished the reports, adding that Karthi will wrap up Kashmora by the first week of June.

First look of Kashmora to be revealed this month 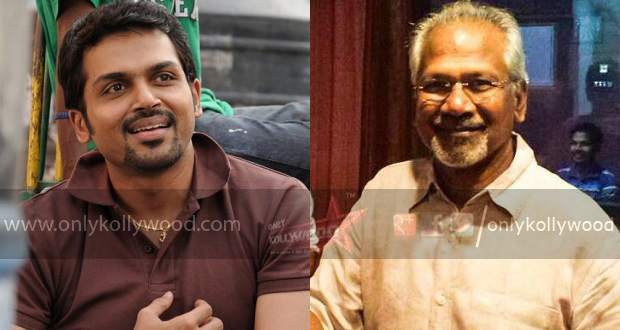