The Jayam Ravi and Hansika-starrer Romeo Juliet has been postponed to May, we hear. The film was originally set to release in April. But, with a spate of releases already lined-up for next month, the makers have now pushed the release to May to target the holiday season.

Directed by Lakshman, the film has music by Imman. The album has fetched good reviews from music buffs and movie goers alike.

I will continue acting: Lakshmi Menon 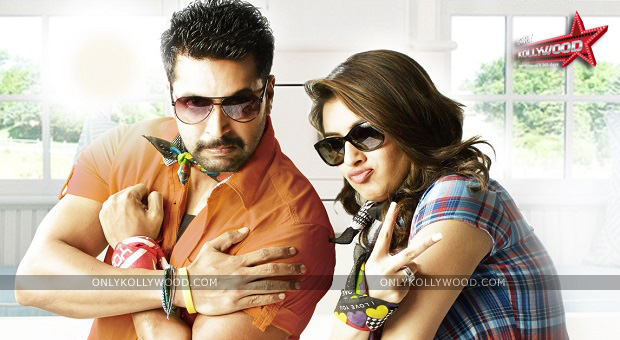 Romeo Juliet gears up for release on May 15th 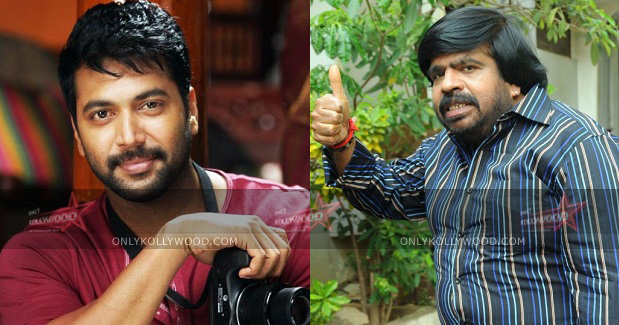 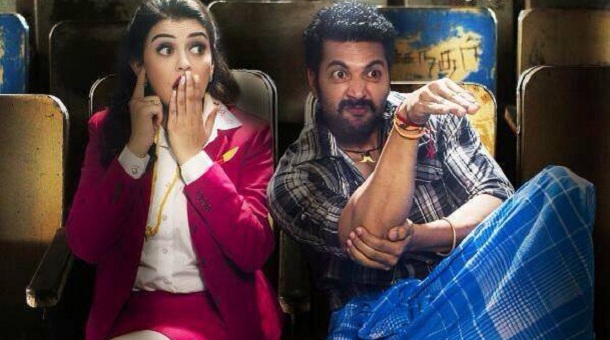 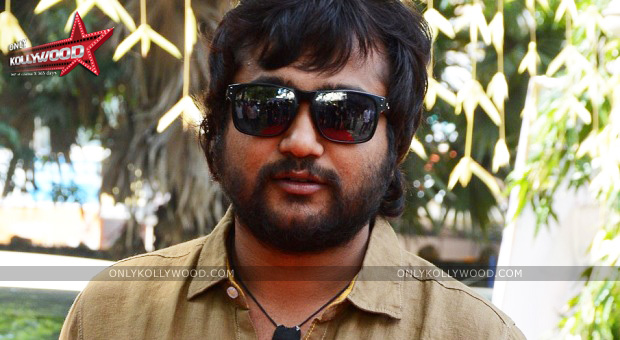