Popular actor-director RJ Balaji met the press and the media on the account of a thanksgiving meet for Veetla Vishesham, and thereby revealed that he had narrated a script to Thalapathy Vijay on the 27th of January this year. However, Vijay wanted a simpler story like Mookuthi Amman while RJ Balaji’s idea was a project of grand scale on a pan-Indian level.

Balaji then said that he plans to do a film with Vijay still, and could collaborate with the star in his 77th or 87th film. The actor will now take a break from his directorial duties and will work on two acting projects this year.

Lokesh to work on Kaithi 2 immediately after Thalapathy 67

Ponniyin Selvan teaser to release only by the end of July 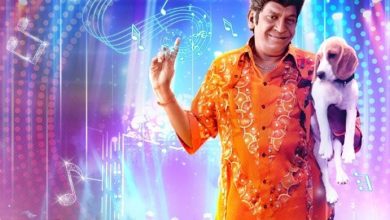 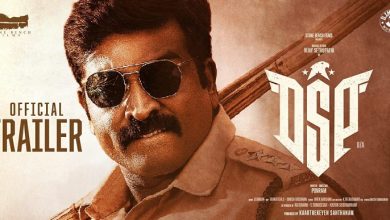 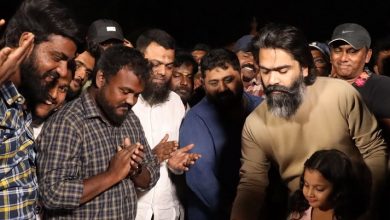