At the press meet of his upcoming political satire LKG, comedian-turned-lead actor RJ Balaji opened up on the pathway towards the making of his film, which he holds close to his heart as an important messenger to the audiences. Balaji said that he had decided to stop playing the roles of friends or sidekicks in films, as he was not happy with the characters that came to him, which limited his potential as an actor.

“I am not Ajith or Vijay or Rajini or Kamal. That’s why no politician has raised offense to my film yet. LKG is not just a film to troll or hurt any politician, nor is it a film to announce my entry into politics. The jokes will be there, but it is a socially responsible film. I hope it encourages at least ten people to vote in the upcoming elections,” he said. 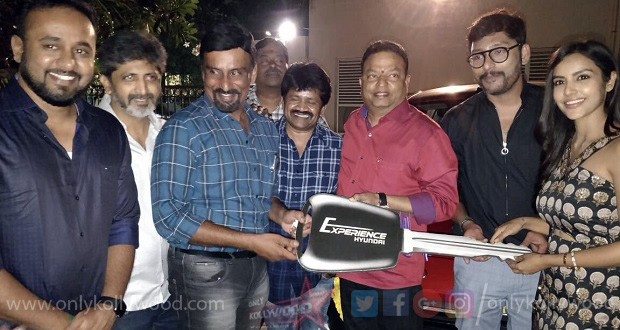 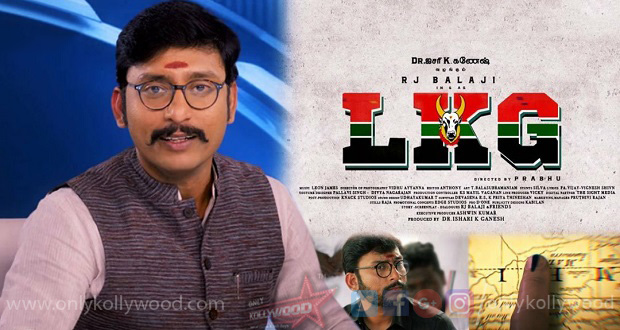 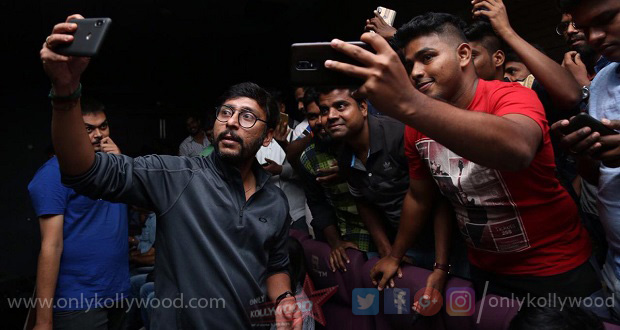 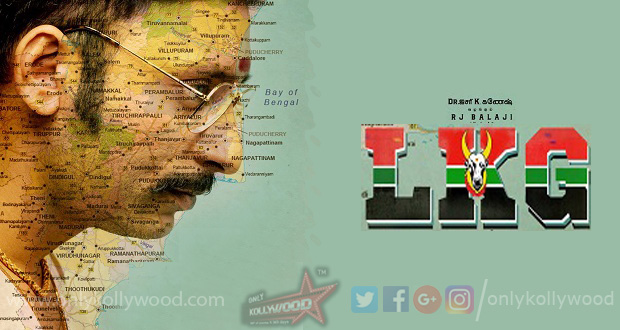