Rajinikanth’s next project with Pa. Ranjith has been titled Kabali. The news was officially confirmed by director Ranjith on his Twitter page. “His character name in the film is Kabaaleeswaran, who is a gangster but a do-gooder at heart. The character is inspired from a real life don based in Mylapore, Chennai,” says a source.

The team is looking forward to start the shooting from the 17th of September on the auspicious day of Vinayagar Chaturthi. The first look poster is also expected to be unveiled before the shooting. Starring Radhika Apte, Dhansika, Kalaiarasan and Dinesh in important roles, the film has music composed by Santhosh Narayanan.

I don't have time for social media: Ilaiyaraja 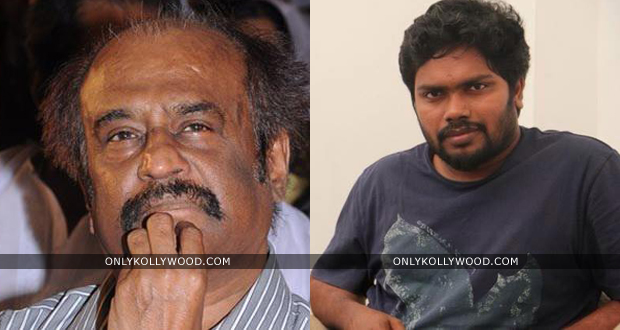 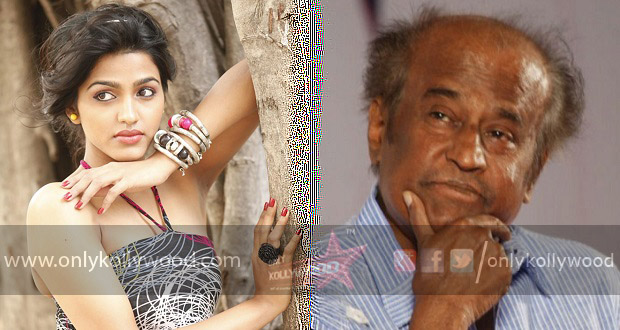 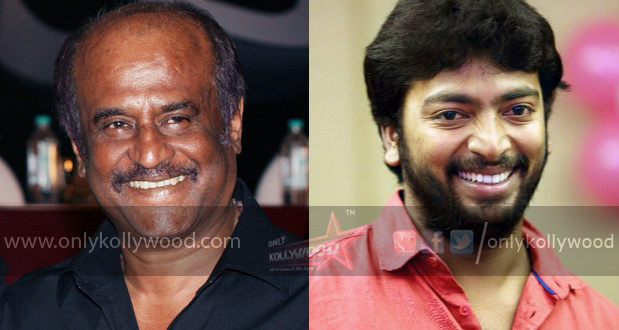 Kalaiarasan on board Rajinikanth 159