Superstar Rajinikanth has become the only South Indian actor with four $2.5 million grossers in the USA, as his recent release Petta helmed by Karthik Subbaraj has attained the feat now.

Now, Petta is the fourth movie of Rajinikanth to breach the $2.5 million mark stateside after Enthiran, Kabali, and 2.0. Prabhas and Mahesh Babu are the other actors who have two million dollar grossers apiece in the Western nation.

Thalapathy 63 shooting to be shifted to Ramoji Film City?

What is the real box-office status of Petta and Viswasam in TN? 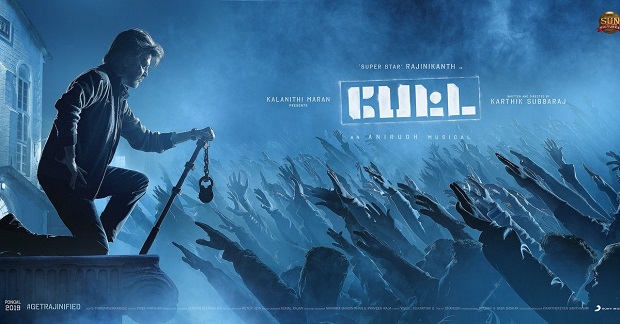