Following a cute role in Imaikkaa Nodigal, Raashi Khanna gets her second outing ‘Adanga Maru’ with Jayam Ravi in lead role ready for release shortly. She has lots to speak about her co-star Jayam Ravi and filmmaker Karthik Thangavel as she feels right on seventh heaven for having worked with them.

“The first and foremost thing that I had strongly desired as an actress was to break the ‘Barbie Girl’ image and settle down for a substantial one, which has happened with this film. Obviously, my role in Adanga Maru isn’t confined to blink-and-miss, but a valuable one that will travel throughout the film,” starts off Raashi Khanna, where she feels that working in this film has given her a complete satisfaction of unleashing her potential.

Getting on to speak about her co-star Jayam Ravi, she says, “A humble and dedicated person, who transformation before the camera is literally amazing. His ability to inherit the inputs of director and express them avidly is something unique and he is really a gifted actor.” 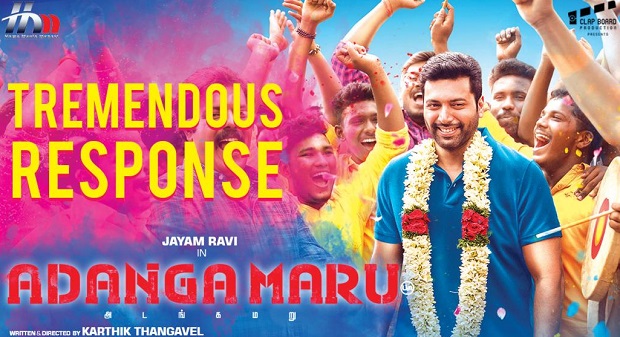 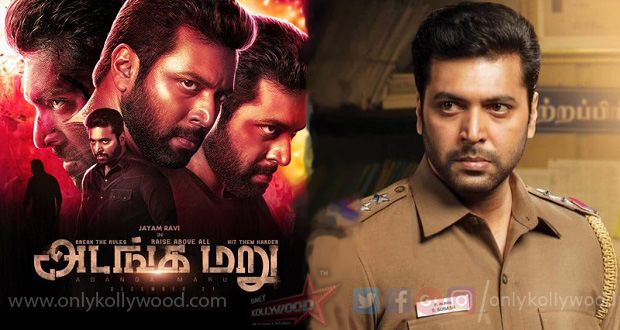 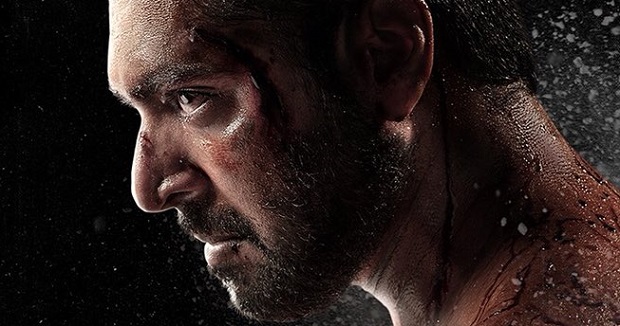 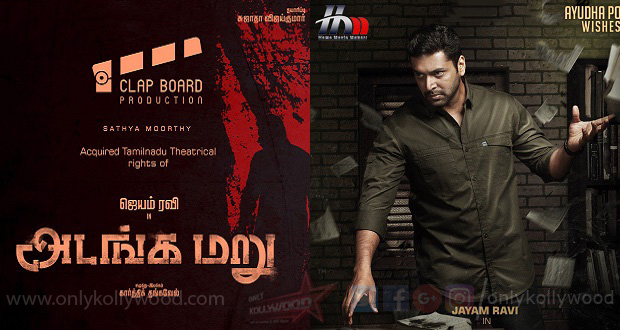