Raai Laxmi has been roped in to groove for a special song alongside Raghava Lawrence in Motta Shiva Ketta Shiva, which will be wrapped up soon. The team will shoot this song in the second week of May. It must be remembered that Raai Laxmi shared screen space with Lawrence in the blockbuster Kanchana as the female lead.

Produced by RB Chowdry’s Super Good Movies, Motta Shiva Ketta Shiva is directed by Sai Ramani. The film features Nikki Galrani as the lead heroine. Sathyaraj plays an important role. Vendhar Movies has acquired the distribution rights for the film and is planning to release it this summer. 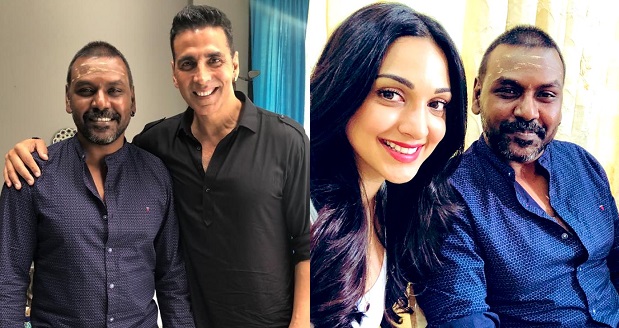 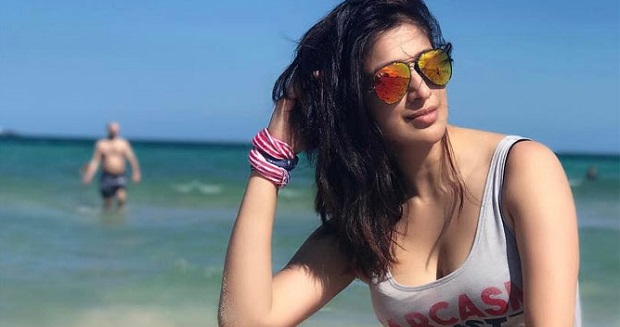 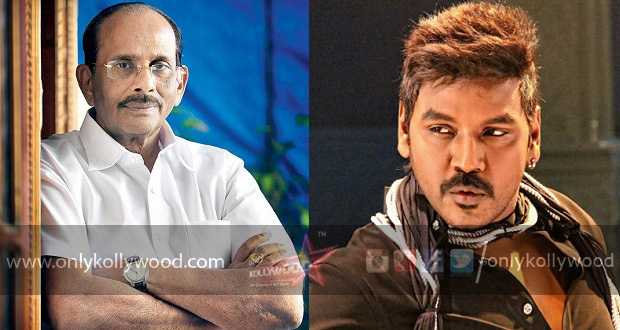 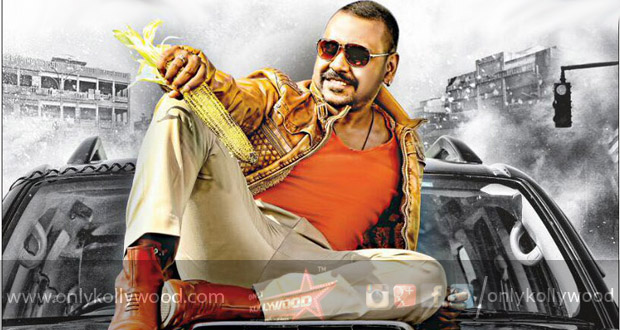