Basking in the glory of his recent film Kaaviya Thalaivan, which is celebrated critically across-the-board, Prithviraj Sukumaran says he aspires to be a director soon. Prithviraj, who played Siddharth’s rival in Kaaviya Thalaivan, delivered a stellar performance in the film which won appreciations from A-listers like Vijay, Samantha and Trisha.

In a recent Television show, Prithviraj revealed his directorial aspirations and his dream cast. He said he wishes to cast Manju Warrier and Mammootty in his debut directorial venture and surprised the anchor. Prithviraj is waiting for the right script to cast his dream pair. He also disclosed his plans to tone down his acting projects and concentrate more on his filmmaking plans. 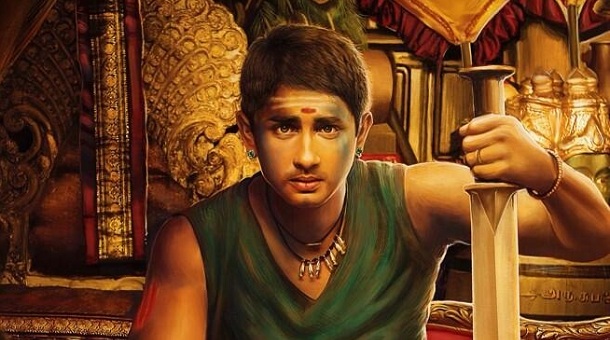 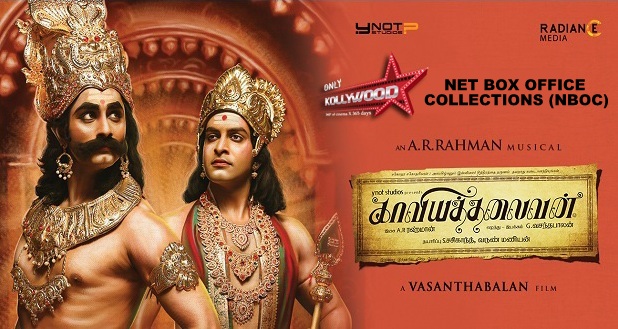 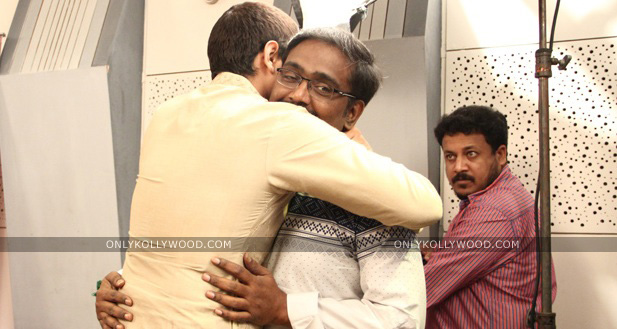 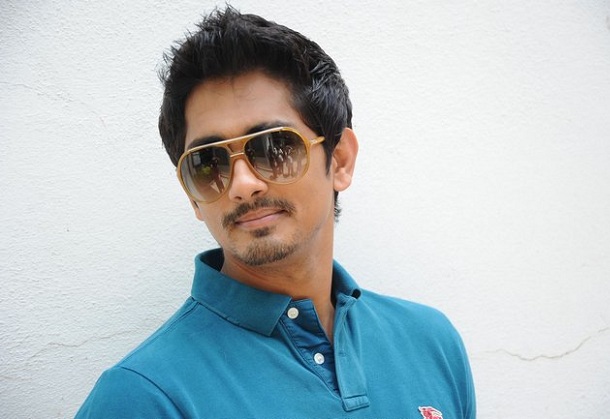 Siddharth bats for indie films under his production