Actor-director-choreographer Prabhu Deva, who is currently busy with the shooting of Charlie Chaplin 2, where he shares the screen space with Adah Sharma and Nikki Galrani, will release the theatrical trailer of director Vijay’s Karu on November 18th at 5 PM.

The movie marks the Tamil debut of Premam fame actress Sai Pallavi. The story revolves around a mother and her four-year-old child. Sam CS of Vikram Vedha fame is reportedly composing the music for the film, which is produced by Lyca Productions. 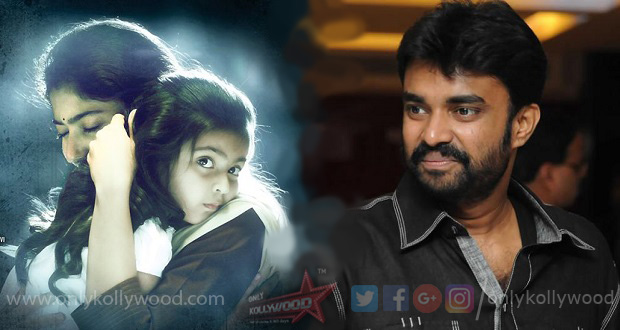 “Karu will be soulful and beautiful,” says director Vijay 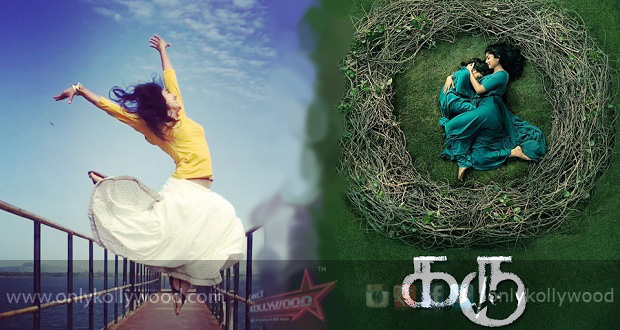 Album of Sai Pallavi’s Karu to be launched tomorrow