Dhanush makes an assured directorial debut in Power Paandi, which is peppered with poignant onscreen moments, subtle life lessons and an earnest self-exploration. It is a genuinely heartwarming film powered by understated, honest performances from the entire cast.

Dhanush makes an assured directorial debut in Power Paandi, which is peppered with poignant onscreen moments, subtle life lessons and an earnest self-exploration.

The film revolves around the story of stunt master Pandian (Rajkiran), who goes on a road trip in search of his first love when pushed into an existential crisis.

Dhanush captures the flawed, imperfect human foibles and personality traits of old-aged people with great subtlety, thanks to Rajkiran’s effortless performance as a senior citizen grappling with identity.

The first half firmly establishes the characters, and Dhanush mainly succeeds in making us invest emotionally with the 64-year-old protagonist played by Rajkiran. Apart from life lessons on how the current generation treats their parents, Dhanush also sends home a message, without being preachy, on how ‘stunt choreography’ as a craft in filmmaking should not be looked down upon. While the flashback love portion featuring Dhanush and Madonna Sebastian is slightly underwhelming, the actor in Dhanush holds up those parts with ease. But, the film gets back on track once ace actor Revathy enters the scene. There is great maturity in her performance which elevates the portrayal of her relationship with Rajkiran. Power Paandi is also an excellent example of how simple yet relatable dialogues could artistically change the way a movie is perceived. Dhanush’s unpretentious filmmaking nuances strike the right notes and warrant mention. Sean Roldan’s background score is as delightful as the album. It enhances some of the most conventional scenes to watchable slice-of-life drama.

Toting up, Power Paandi is a genuinely heartwarming film powered by understated, honest performances from the entire cast. 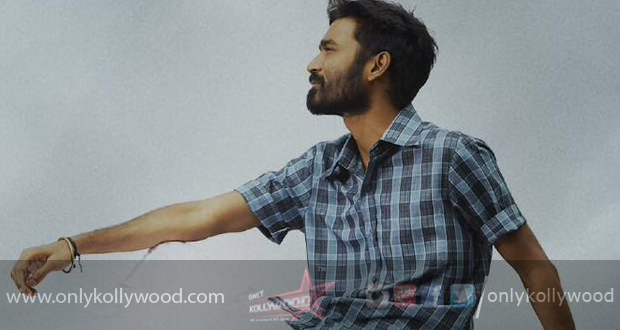 Team Pa.Paandi’s surprise prior to release! 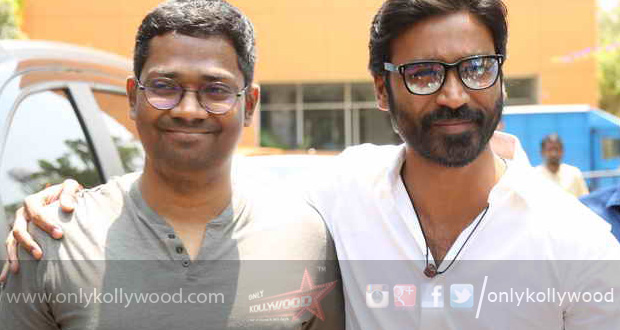 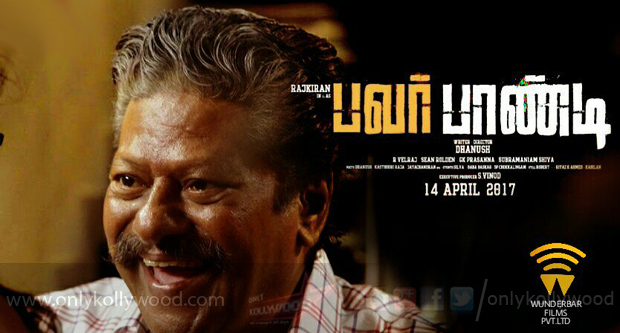 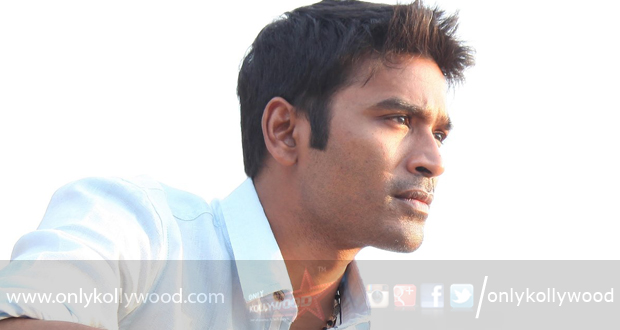 “So thankful and happy to be able to live my dream,” says Dhanush