Director Suseenthiran’s upcoming period drama Maaveeran Kittu has now been completely wrapped up, after the team completed few patchwork shots yesterday. The film is now gearing up for a release towards the end of the year, with the official date to be announced soon.

D.Imman has composed the music for the film, the audio of which will be launched on the 4th of November.

Vishnu will now simultaneously complete his second home production, which is yet to get a title. After this, he will begin working on his next film with director Ram, touted to be an action entertainer.

Bairavaa is a viral sensation! 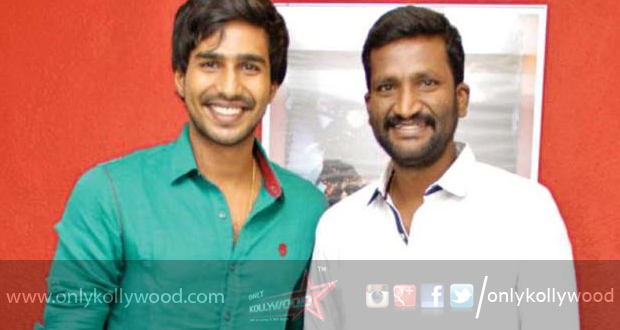