For the first time, the makers of Mr. Chandramouli have launched a dedicated Mobile App for the film to engage & and reward potential audiences for the film. The mobile app, which can be downloaded from June 25th, is available for both iOS and Android users.

Moviegoers can participate in the Movie Quiz on the film in the app and winners will get prizes every day from 25th June onwards. Directed by Thiru and produced BOFTA Film Works, Mr Chandramouli has Karthik, Gautham Karthik, Regina Cassandra and Varalaxmi Sarathkumar in the lead roles.

The film is slated for release on July 6th.

#MrChandramouli Movie Quiz App is an innovative idea our team came up with. A lot was written about the film in the last 6 months in media. If you followed them, it's an easy quiz game to be played in mobile & win prizes every day from 25th June-5th July. Get ready to have fun👍 pic.twitter.com/oyGZ4DR124 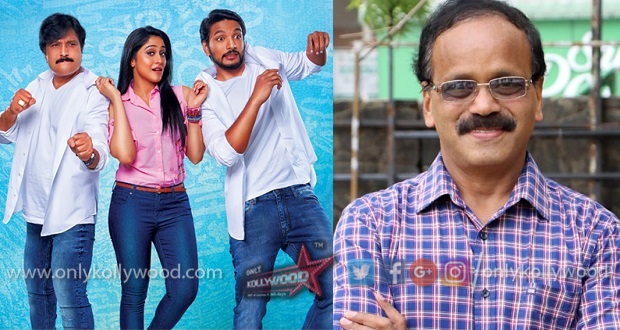 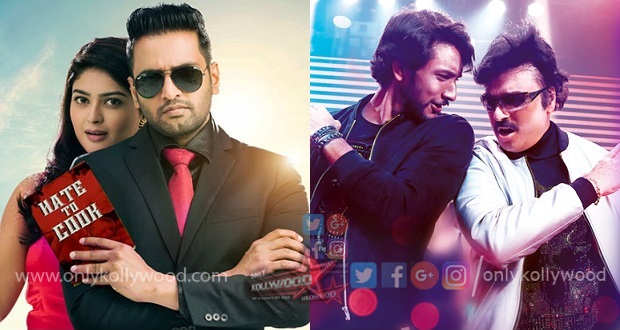 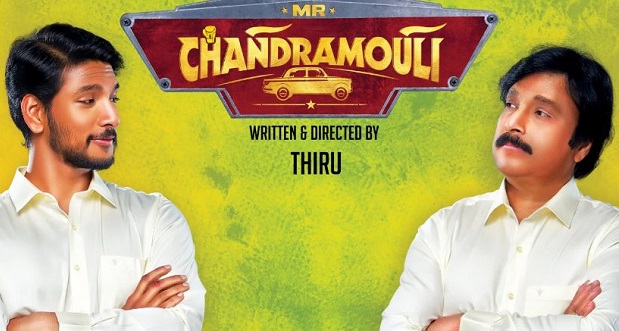 Mr Chandramouli is an important film in my career, says Gautham Karthik 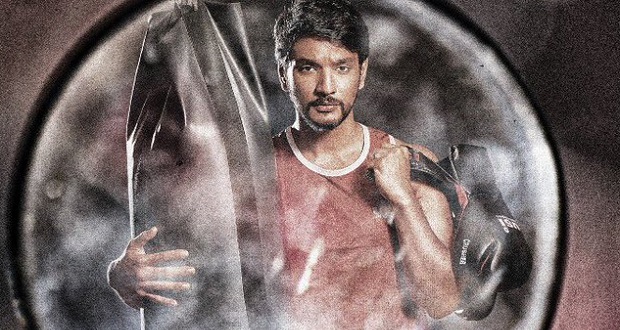