Clarifying reports that Paayum Puli is based on the story of slain sub-inspector Alwin Sudan, Suseenthiran has confirmed that the film has nothing to do with it. “The story is inspired by certain incidents that happened in real life. That’s all,” says Suseenthiran.

“The story is set in Madurai, and very simply, it tells you what cops will do if criminals try to harm one of them. Until the second half of the film, the hero will not be seen in a police uniform,” reveals Suseenthiran who adds that the climax fight sequence will be a special one.

"Endhiran 2 will go on floors by this year end," confirms Jeyamohan 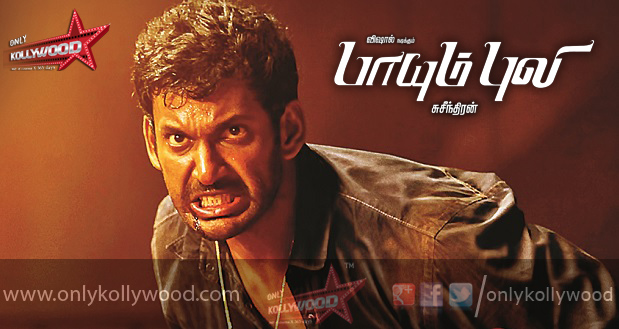 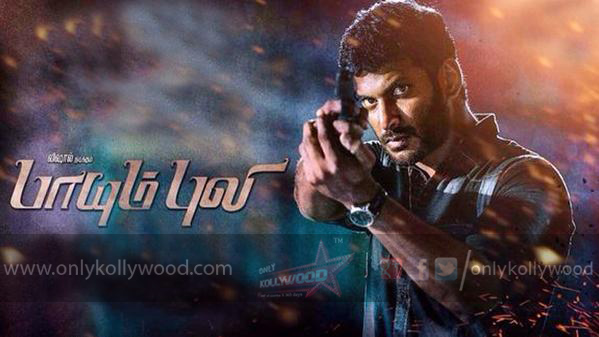 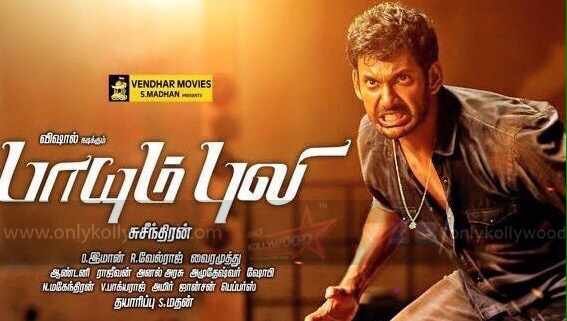