Trisha was earlier supposed to play the female lead in Jai’s Pugazh, but Surabhi was signed on later for reasons best known to the team. This time, it’s not jinxed. Jai, who paired up with Nayanthara in Raja Rani, has got another A-lister Trisha now as the lead heroine in his upcoming film with director Thiru of Samar and Naan Sigappu Manithan fame.

“The actress will be seen essaying a village-town girl in the backdrop of Kumbakkonam and has role is interwoven completely towards the script that her presence will be throughout the film,” says a statement.

The film is produced by Sushanth Prasad of Film Department and Trisha’s groom-to-be Varun Manian of Radiance Media. Thaman has been signed to compose music and Richard M Nathan is handling cinematography. Ruben (Editing), Jacky (Art) and Niranjini (Costumes) are the others in the technical crew. The shooting will commence by March across the locales of Chennai and Kumbakkonam.

Iniya is in awe of Sarath Kumar

Samantha's sharp riposte on a rumour 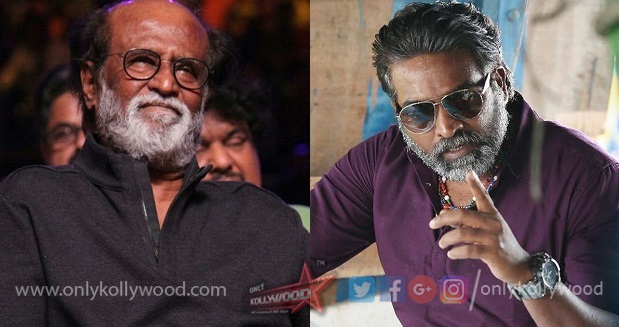 National award-winning DOP Tirru on board Rajinikanth’s next 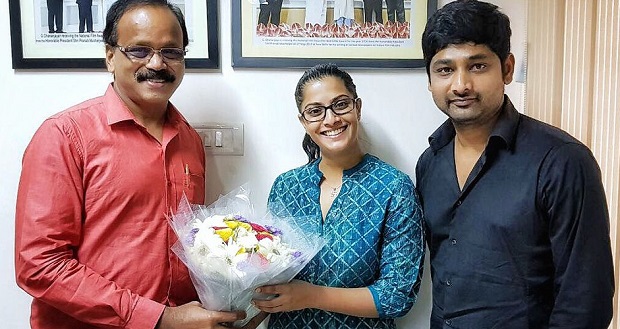 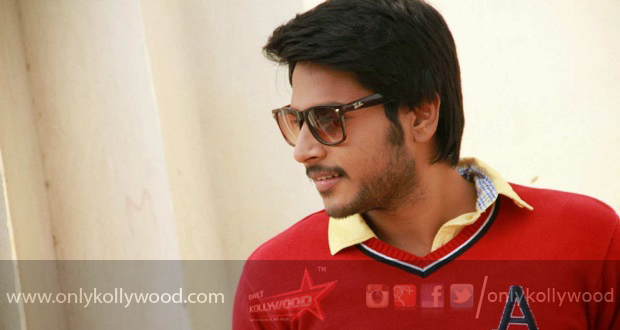 Director Thiru signs Sundeep Kishan for his next 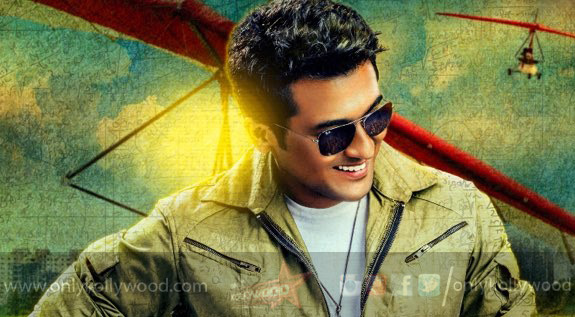