Premam star Nivin Pauly is all set for his straight Tamil film debut Richie on December 8th. In this freewheeling chat with Only Kollywood, Nivin Pauly talks about how he always wanted to foray into Kollywood, the effort he has put to dub for Richie, the memorable phone call from Thalapathy Vijay and more.

“Our Premam crew was truly surprised by the response it got in Chennai. I watched the 225th day in Sathyam cinemas; it was quite overwhelming when I saw the theatre full-house,” said Nivin about the sensation Premam created when it ran for more than seven months in the city.

How did Richie happen?

“Kollywood directors have approached me for quite some time, but nothing materialised as I had some prior commitments. Even I had the desire to work in a direct Tamil film, and Richie happened at the right time.  I saw the Kannada version of the movie which I liked so much, and we decided to do it in Tamil. From then we worked on several drafts before we went on floors.”

Asked about dubbing in his voice for the film, Nivin said, “The diction was little tricky. We used a neutral accent without any specific region’s dialect. I had put in a great deal of effort because it would be awkward if it goes wrong.”

Audiences in Tamil Nadu and Kerala

“There’s a significant difference between the audience in Kerala and TamilNadu. Here the people breathe cinema. The industry is also big; naturally, everyone would love to work in such a big industry. Above all, there are no restrictions here. Be it an actor or a technician; the industry has always been welcoming.”

“It was a great surprise when Vijay sir called. There’s no need for him to meet me that too for a film’s success. He invited me to his office, and the meet lasted for about thirty minutes. He asked about what I was doing before coming to the film industry and what my plans for the future are. It was a lovely gesture.” Nivin Pauly, who aces the badass role in a slew of films in Malayalam, says he would love to villain characters. “I love to do characters with a dark shade. I got a few villain roles but couldn’t take up due to date issues. I was dumbstruck by Vijay Sethupathi’s performance as Vedha. It was an inexplicable feeling.”

Quitting a career in IT

“When I told my parents that I didn’t like this career and IT is not where I wanted to be they thought that I am crazy. Because it was the recession time and a job in IT was not an easy thing. They asked me to try this for at least two years. And exactly after two years, I resigned. I was free for about a year and a half. Though lots of people advised me different career options, it was that me-time that helped me to pursue cinema. But I never expected a hero role in my very first film.”

I request Simbu to act in at least two films per year for his fans: Dhanush 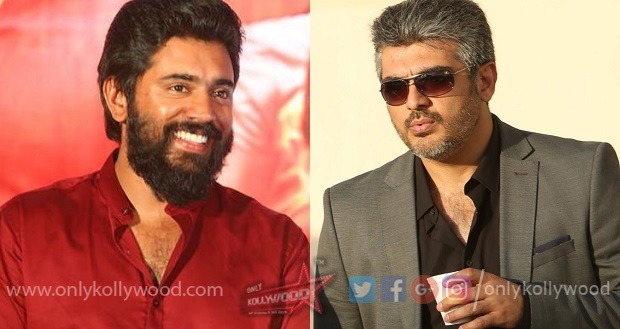 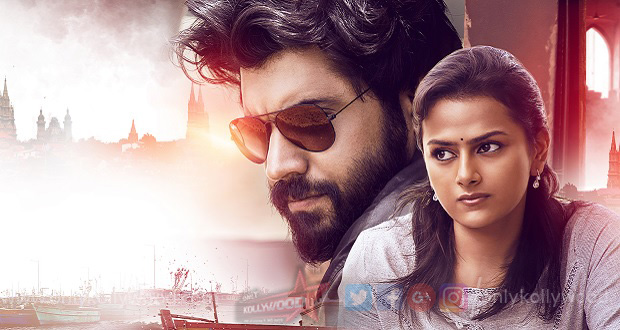 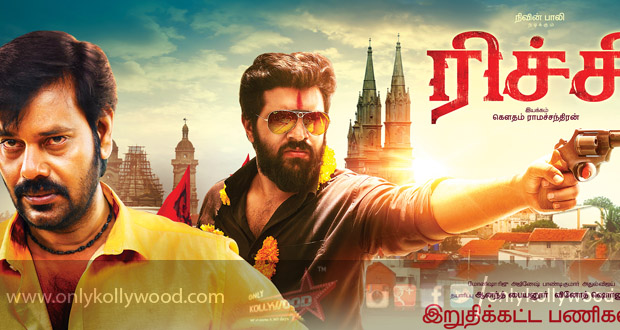 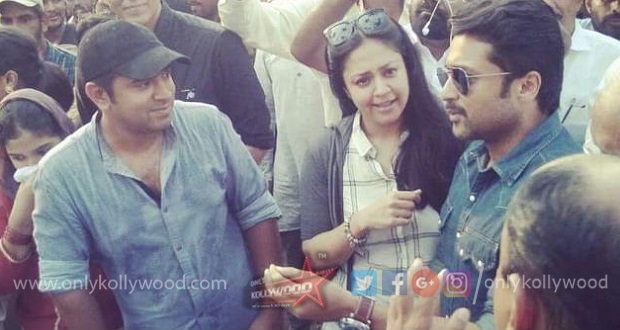 “I can’t explain in words how all of us felt,” Nivin Pauly on Suriya & Jyotika’s visit