Nanbenda is progressing well and the team has already completed 70% of shooting. The film has Nayanthara teaming up with Udhayanidhi for the second consecutive time after Idhu Kathirvelan Kadhal. Sherin of Thulluvadho Ilamai fame is playing a crucial role in the film. “She plays the role of a bubbly girl who falls in love with Udhay. Her portions are almost completed and we will be wrapping up the shoot soon,” says director Jagadish.

“Nanbenda is a laugh riot. The film is not a usual romantic comedy genre, but has some thriller elements and a good story. Udhay’s character has shaped up well, he is a kind of a philosopher in the film who looks at everything in his life through an ideology. We are eyeing for a September release,” reveals Jagadish. The film also Santhanam who essays the role of Udhay’s friend.

'Maan Karate' Thirukumaran to direct his next for Red Giant Movies 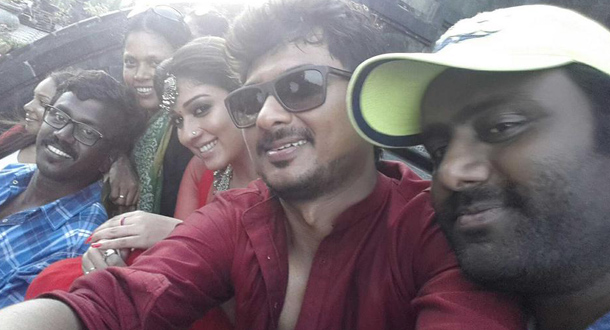 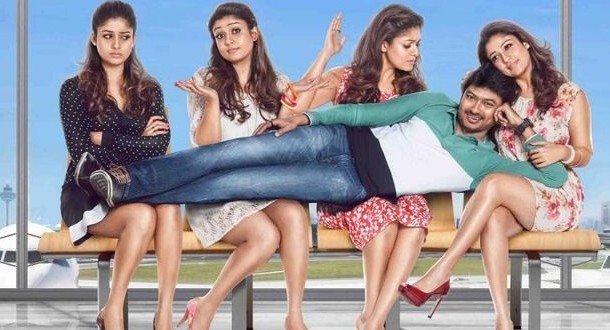