Bright, fun-filled entertainer that will strike the right chord with the audiences!

RJ Balaji’s LKG was a satirical comedy that took a dig at what happens in the world of politics and the people in it. For his next film, which also happens to be his directorial debut, he picks up the concept of GOD and what’s right and wrong here. Rightly so, Mookuthi Amman gives us the entertainment that it promises, bringing all the messages and dropping it in front of us, but not without a good load of fun, frolic and emotions.

Mookuthi Amman takes a leaf about the Amman films of our past, and builds a story based on what would happen when the goddess herself would come down and help a family in need. As the film progresses, we get to know that the goddess is indeed here with a mission, and whether she gets it done or not forms the crux of the film. The first half of the film is almost perfect, aiding us in lovely fashion with the right amount of comics, the emotional arcs and the Amman’s intent that gains momentum from scene to scene. As the film moves into its second half, there are bits and pieces of it that don’t work and some loose ends that don’t create an impact. However, the climax does feel somewhat convincing, as the film ends on a good note.

Mookuthi Amman’s excellent star cast is led by a fabulous Nayanthara, who rocks as the Amman. Her angelic presence is a huge plus to the film, and there are a lot of moments where she comes off in both cute and majestic parts.

RJ Balaji has improved a lot as an actor, and scores well in the emotional scenes, while his energy level stays high as usual in the comic bits. The film’s best performer however is Urvashi, who now has back to back strikes in superb roles that have her at her very best. Ajay Ghosh as the godman is the only weak link in a film that has a carefully picked support cast who come off as good additions.

Girishh’s music and Dinesh Krishnan’s camera are value addons to the film, which is a technically sound product overall. At a runtime of 2 hours and 15 minutes, it is a fairly good watch that doesn’t need any more trimming.

On the whole, Mookuthi Amman is a near-perfect Diwali entertainer that is one to watch with the family. The film packs in all the right elements of a festive product. Mookuthi Amman Movie Review by Siddarth Srinivas 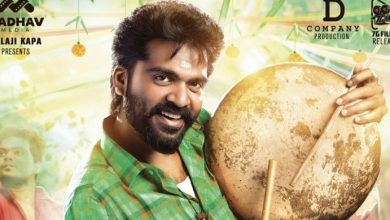 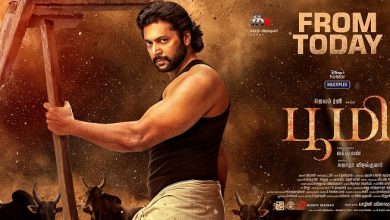 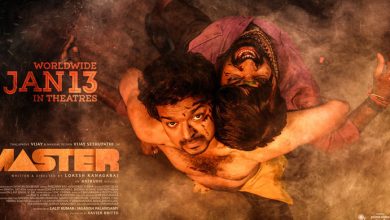