Mani Ratnam is long-familiar for producing his films under his home banner Madras Talkies. He has bankrolled his own projects several times before like Iruvar, Dil Se, Kannathil Muthamittal, Aayutha Ezhthu, Raavanan and his last outing Kadal. Kadal faced financial trouble and there was a tussle between distributors and the producer due to its colossal failure at the box-office. Distributors demanded Mani Ratnam to compensate their losses and the latter had a bitter time settling scores with them. 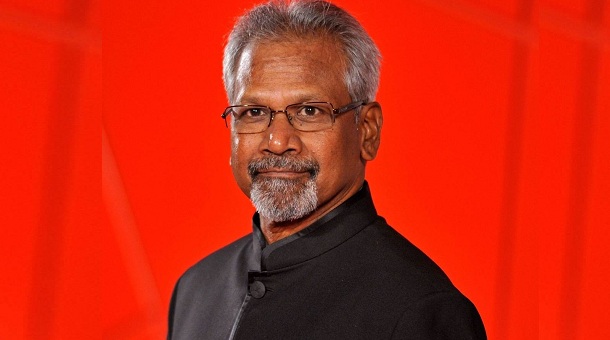