Also starring Ma Ka Pa Anand and Mano Bala in supporting roles, the film is touted to be a horror thriller with a social message. The first look poster of the film produced by Barathan Pictures was released yesterday. SS Thaman has composed the music for the project. 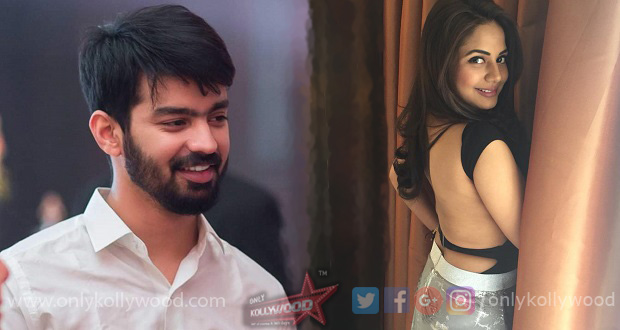 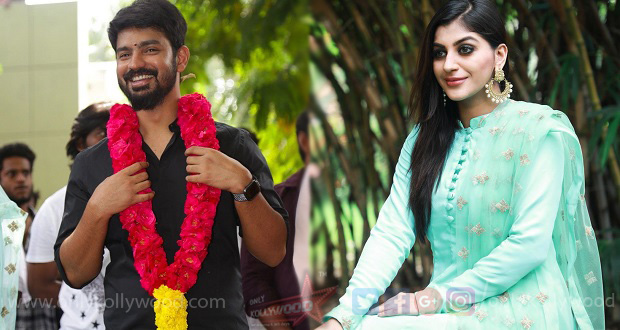 Mahat and Yashika Anand team up for a horror thriller 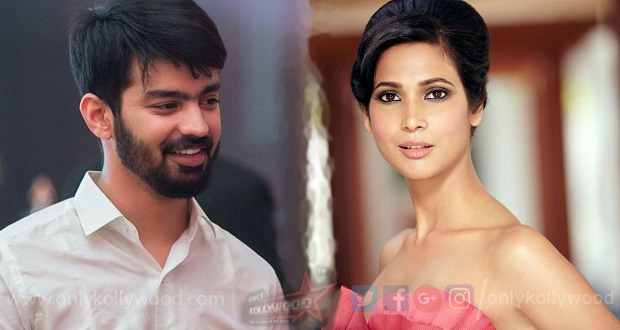 Prachi, Bigg Boss contestant Mahat’s girl-friend, breaks up with him