Madhan Karky’s DooPaaDoo has worked on the musical front in Raghava Lawrence’s upcoming release Kanchana 3, which is slated to hit screens on April 19th.

Madan Karky, the co-founder of DooPaaDoo, says, “This is something that gets me on the top of the world. I’m not saying this out of pride, but to have the talented independent artists find their fame through our platform, DooPaaDoo is exhilarating. Back in 2017, when we met Raghava Lawrence master, we introduced DooPaaDoo as a new concept to him. Being a man not shy of experimenting with new methods, he agreed to give DooPaaDoo a try and visited our studio. We shortlisted the tracks based on situations in his movie. Out of all the tracks we gave him, he selected six songs and assured us that the others would be used for his next projects. What was so unique about Kanchana 3 is that we didn’t reveal any names or the identity of the artists behind the tracks. Today, to see that what we envisaged has become a success escalates our DooPaaDoo to a whole new level. To see music lovers enjoying the tracks of Kanchana 3 without knowing the names of the artists is surprising yet heartening. Perhaps this will soon become the new normal; where the success of great music will depend on the talent of the artist, the quality of the piece and the freshness of the composition, notwithstanding the name of the brand.”

Sun Pictures is releasing Kanchana 3 in TN. The film stars Vedhika and Oviya as female leads and is the fourth part in the Muni franchise.

Vishal likely to produce and star in Irumbu Thirai 2 soon 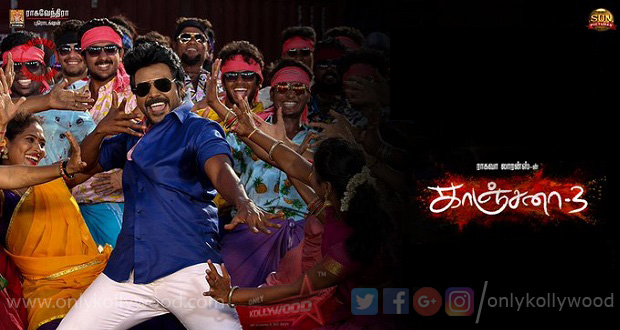 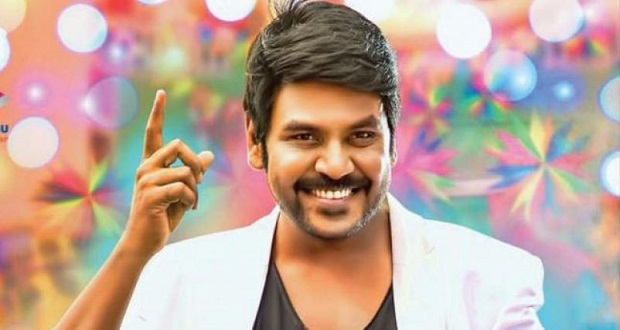 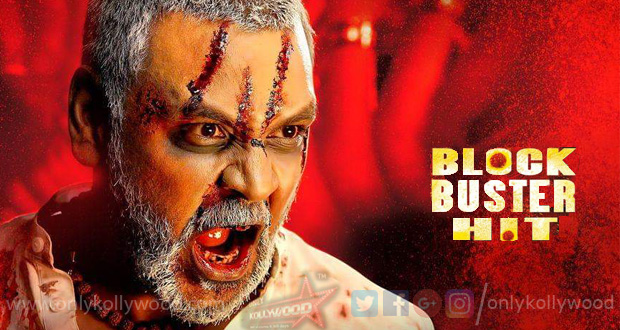