Following his success as a producer in Velainnu Vanthutta Velaikkaran, Vishnu Vishal began shooting for director Suseenthiran’s Maaveran Kittu, which has been shot in Palani, Kodaikanal and Athirappilly. Sri Divya and Vishnu started dubbing for the project from yesterday.

The makers are planning to release the first look poster on October 1st followed by the audio launch sometime in the same month. The film is slated to hit screens in November. Jointly produced by Asian Combines and Nallu Samy Pictures, Maveeran Kittu has Parthiepan in an important role. D. Imman composes music for the project.

Saamy 2 will be a genuine sequel

“I feel proud as a Tamilian for making Maaveran Kittu,” says Suseenthiran

Maveeran Kittu clears censors with a clean U certificate 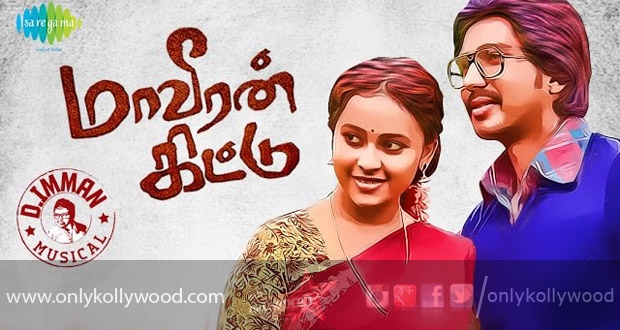 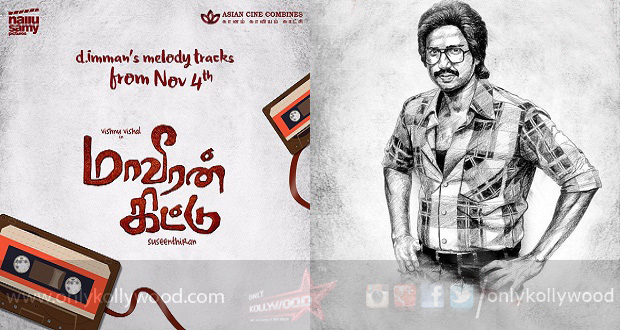