Dhanush is one of the busiest, most happening in K’town right now. He is awaiting the release of Shamitabh and KV Anand direcetd Anegan in February and also overseeing the production activities of his ongoing film Naanum Rowdy Thaan and his ready to release, Sivakarthikeyan’s Kaaki Sattai. In between his neck deep work, he’s already completed 50% of Balaji Mohan’s Maari. Earlier, in an interview, Kajal Aggarwal revealed that she will be completing the project soon.

The team will go on a week-long schedule after the Pongal festival. Sources say Balaji Mohan is planning to wrap up the work in March and begin post-production soon. Maari has music by Anirudh. Robo Shankar and singer Vijay Yesudas play important roles.

GV Prakash, Saindhavi to appear together on screen

Varalaxmi Sarathkumar signed up for Maari 2 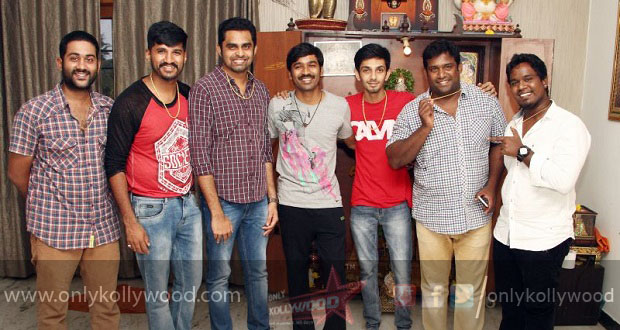 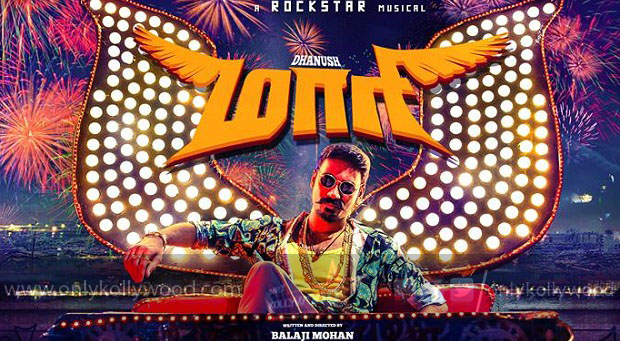 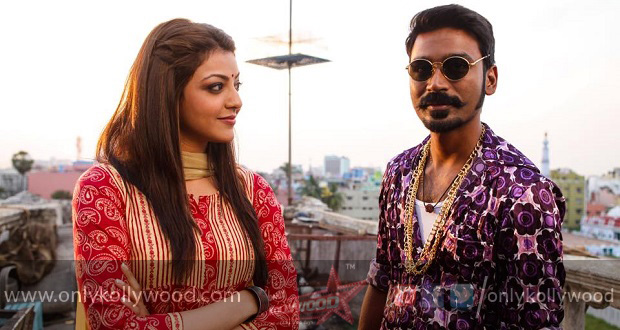 “Dhanush is so focused and driven by passion for his craft”