With the entire shoot for Maari 2 getting done few days ago, what’s left was only a dance number. And now, it has been revealed that it is none other than Prabhu Deva who has choreographed this fast-paced track composed by Yuvan Shankar Raja.

Vishal to shoot for two films at the same time!

Working with Ilaiyaraaja sir was one thing on my bucket list: Vikram Prabhu on 60 Vayadhu Maaniram 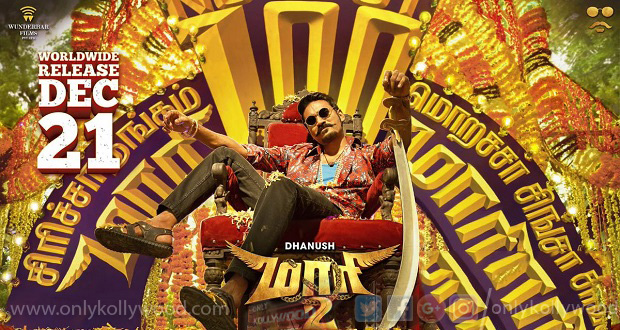 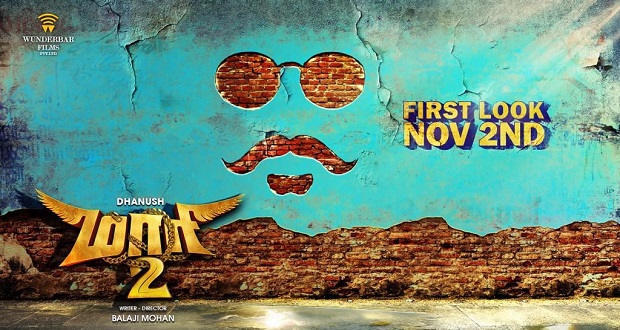