Lyca Productions, the successful production house which made its debut amidst controversial circumstances in Vijay’s Kaththi, has acquired the Tamil Nadu theatrical righs for Naanum Rowdy Dhaan and the worldwide rights for Visaaranai, both produced by Dhanush’s Wunderbar Films.

There are also unconfirmed reports that Lyca Productions is the producer for Shankar’s magnum-opus Endhiran 2 which is expected to kick off in the first quarter of 2016. Lyca had to confront backlash from many pressure groups in Tamil Nadu for its alleged relationship with the ex-Sri Lankan President Mahinde Rajapakse during the release of Kaththi. Now, it has to be seen whether they would get a smooth release for Naanum Rowdy Dhaan and Visaaranai. 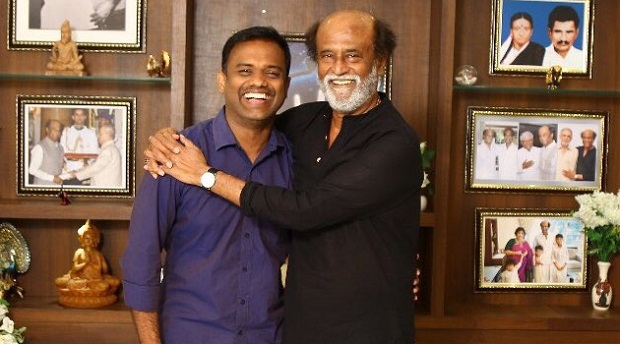 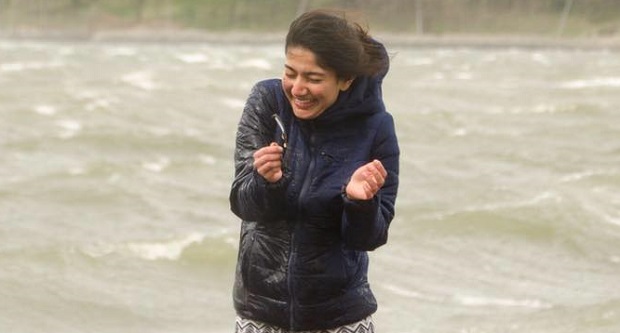 Vijay and Sai Pallavi team up for Lyca Productions’ next 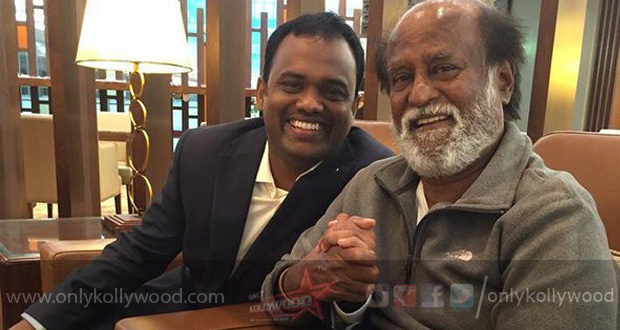 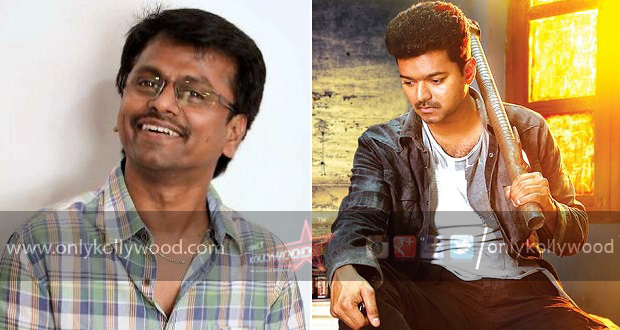 Vijay – AR Murugadoss and Lyca teaming-up on cards for Vijay 62?