It was earlier gossiped that Shruti Haasan will be seen in the upcoming Vishal – Hari flick. Since the actress kitty is full with couple of films in Bollywood and Tollywood, Shruti seems didn’t took the offer. If sources are to be believed, Lakshmi Menon would be pairing up for the 3rd consecutive time with Vishal! This film is said to be a village based action entertainer and Director Hari prefers Lakshmi Menon for the female lead. Close sources says when offered this role, Lakshmi immediately agreed to cast and seems very happy to share her space with Vishal yet again with this film. Though there isn’t any official word on this, one can expect an announcement regarding the same very soon.

Vishal and Lakshmi Menon were first seen together in the Super Hit ‘Pandiya Naadu’ and the pair in progress with their ongoing ‘Naan Sigappu Manithan’ with Director Thiru if mentioned. 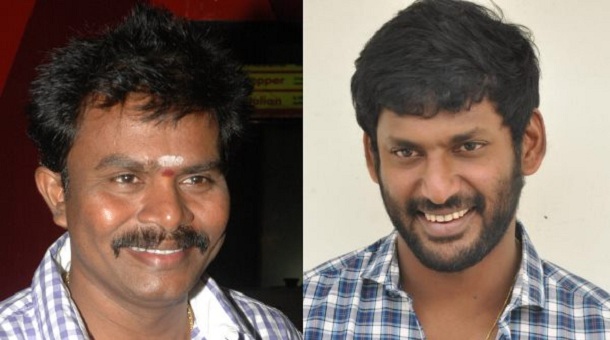 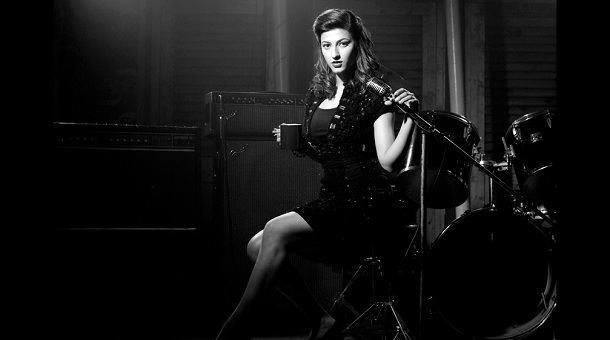 Shruti Haasan comes back for Vishal 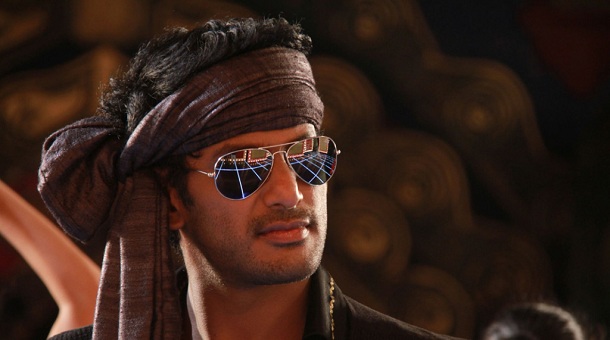