Sasikumar’s latest film in Kombu Vatcha Singamda may not be entirely different from what he has already done in the past, and what the director has done in the past, but it turns out to be a decent outing overall that works thanks to its plot, a couple of intense sequences and a good climax twist.

The film has a storyline where six friends who grow up as ideologists of Periyar, turn out to part ways after they fall prey to caste politics in their hometown. Just like Sundarapandian, Kombu Vatcha Singamda also brings together many issues on the same page, and then builds up the momentum using good dialogues, tense scenarios and the rise of a man.

While the first half is built up well, the second half takes its own sweet time and still continues with the romantic episodes without getting to the point quickly. The climax twist is a saviour however, and grabs back our attention, ending on a good note.

Sasikumar once again delivers a neat performance, giving us what is expected of him. The film has a big cast that has people like Ragav Vijay, Abi Saravanan and others who play the friends, as well as Soori, Samuthirakani and other actors who contribute well. Madonna Sebastian fits well into the shoes of a village belle, but her character is not interesting enough. The film also benefits from the performance of Mahendran, who is superb in his role as Devendran.

Dhibu Ninan Thomas’ music is solid, and though his romantic songs dont add value to the film, his background score is exciting. The cinematography and the editing are neat.

Dhanush’s Maaran to stream on Hotstar from Feb 14th? 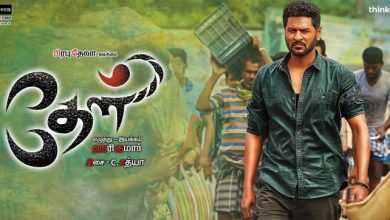 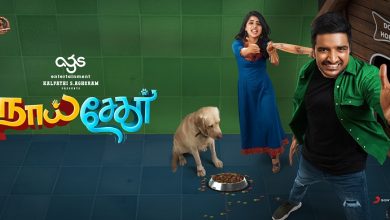 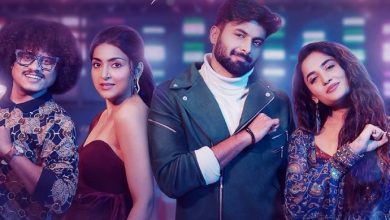 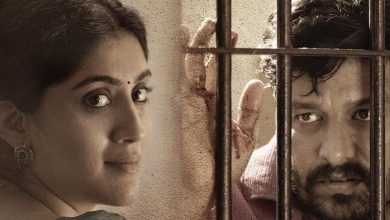