Lady Superstar Nayanthara’s Kolamaavu Kokila has been confirmed to hit screens on August 10 alongside Kamal Haasan’s Vishwaroopam 2 for the Independence Day weekend.

The film is produced by Lyca Productions and directed by Nelson Venkatesan. Nayanthara plays the titular role of Kokila who is forced to enter the drugs business because of unfortunate circumstances in her family. Anirudh Ravichander has composed the music for the film.

"Kadaikutty Singam will be a 100% entertainer with emotions & family values,” says Pandiraj 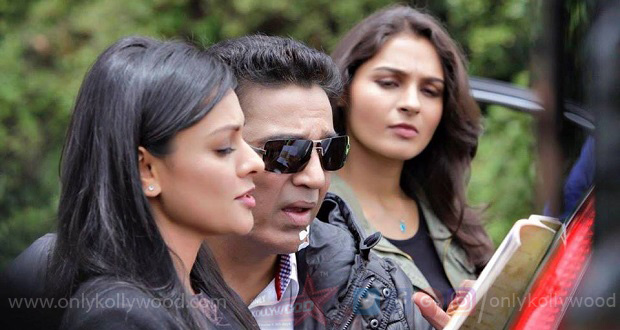 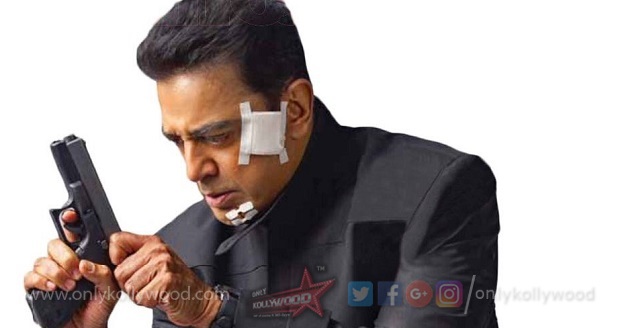 Vishwaroopam-2 will have shades of politics – Kamal Haasan