Dhanush has said that his upcoming outing Kodi is a good mass film. “Kodi has an interesting script. It will be a good mass film. We have just watched the film. We are quite happy with the final output. Trisha is not doing a dance-and-song role. She has an intense performance-oriented role,” says Dhanush.

Dhanush has also confirmed that his Enai Nokki Paayum Thota will be a stylish film. Gautham Menon has completed 80% portions of the film and only 15 days of shooting are left to wrap up the project.

On teaming up again with Anirudh, Dhanush said, “He is very busy. Let’s see.”

Samuthirakani and Ramya Pandian team up for Aan Devathai

Siddharth to romance Raashi Khanna next 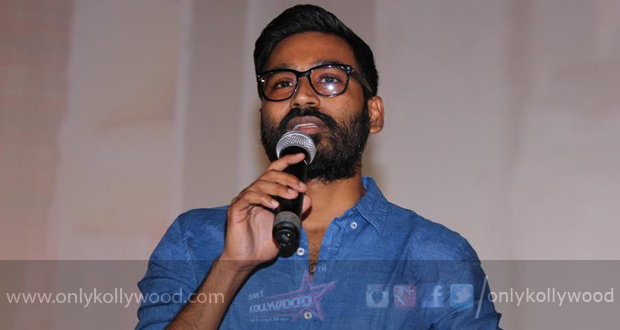 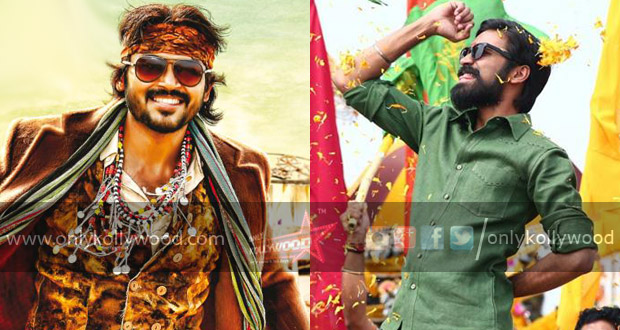 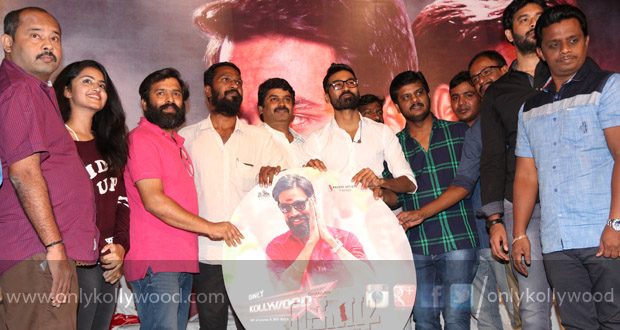 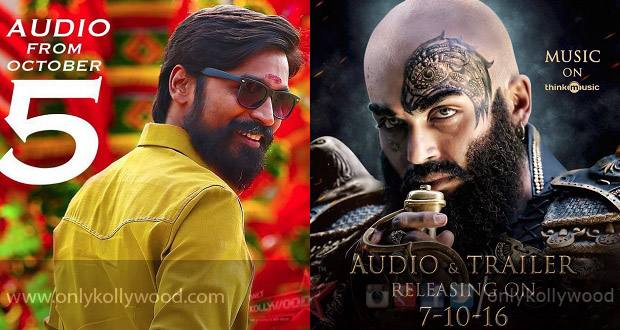