RDM’s directorial debut in Kavalthurai Ungal Nanban has locked its release date as November 27th, being a brave move to release the film amidst the pandemic. The film has Suresh Ravi and Raveena in the lead roles and is said to be a story of police brutality and the abuse of power.

Dhananjayan of Creative Entertainers is presenting this film, and holds hope that it will be able to attract the audiences. According to the team, they have already held a few focus group screenings and are confident about the release.

Suriya is a volcano of talent, says PC Sreeram 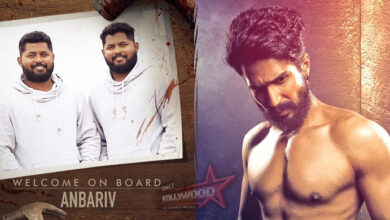 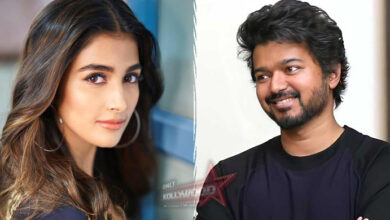 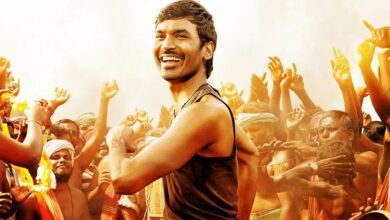