Sibiraj’s comedy entertainer Kattapava Kaanom has been wrapped up and the team has started the post production work. Directed by Mani Seiyyon, the movie stars Aishwarya Rajesh as the lead heroine.

The team released the first look poster of the film featuring Sibiraj yesterday. The makers are eyeing to release the film sometime in August. Meanwhile, Sibiraj’s Jackson Durai, a horror comedy directed by Dharanidharan, is gearing up for release on July 1st.

24 AM Studios announces its next with Nivin Pauly 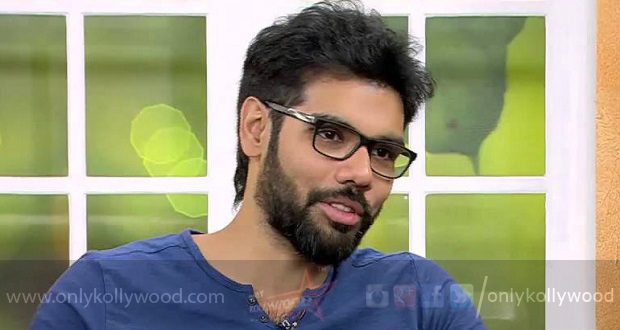 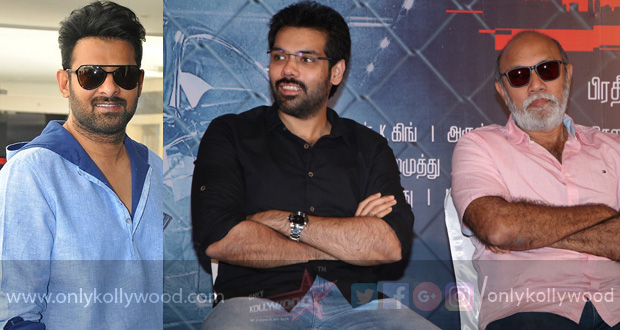 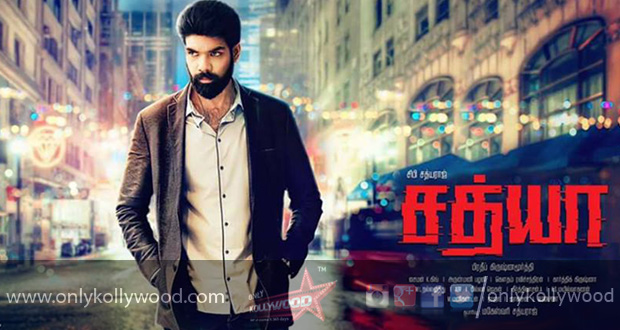