After a lot of hide-and-seek being played for the past few months, the venue for the audio launch of Kaththi has been changed from London to Chennai. It is scheduled to happen on September 18th in The Leela Palace, Chennai. Anirudh has been busy completing the album and Vijay’s song is likely to be recorded this week. Anirudh is likely to perform live at the audio launch which will be graced by who’s who of the tinsel town. Samantha Ruth Prabhu who missed her last audio launch Anjaan, will attend this one accompanied by a bevy of stars from the industry.

Everyone hopes for a smooth and hassle-free event without any sort of protest during the audio launch. The album has already raised the expectations of film buffs big-time. Now, the hottest buzz is that the makers are planning to clash with Vikram – Shankar’s Ai this Diwali, which is eyeing nearly 3ooo screens worldwide. It has to be seen if Vishal’s Poojai too joins the race or not.

Udhayanidhi to romance Hansika in Ahmed's next? 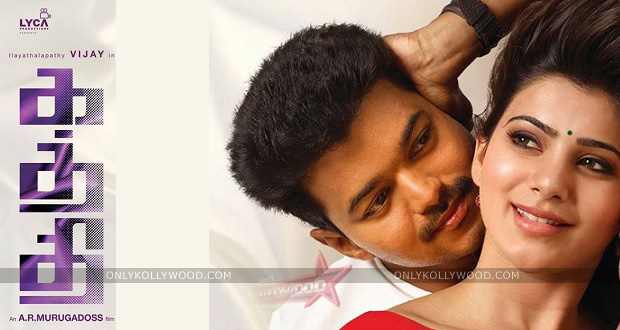 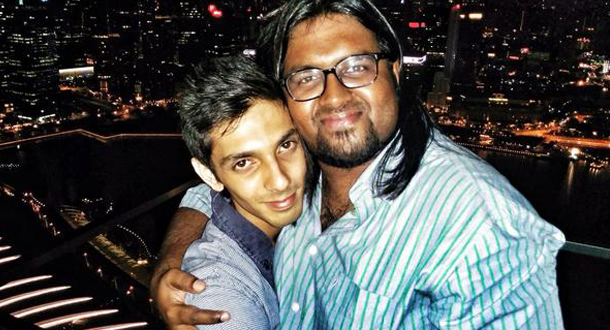