Karthika Nair plays an adventurous role in SP Jananathan’s Purampokku which has Arya, Vijay Sethupathi and Shaam in lead roles. She says she doesn’t play the typical action role. Sharing one of her shooting experiences for the film, Karthika says, “We had a shooting schedule in Jaisalmer and a crucial camel race occurs in the film. There were hundreds of camels and it took the unit a long time to compose the shot. I started conversing with a camel owner and learnt how to ride instantly on the spot.”

Eventually, Karthika made SP Jananathan incorporate that shot in the film. “My role is not a typical action-fighting role, but very adventurous. I had to learn geared bike riding as well as fast geared jeep for the film.” Purampokku is produced by UTV Motion Pictures and the shooting is going in full swing. 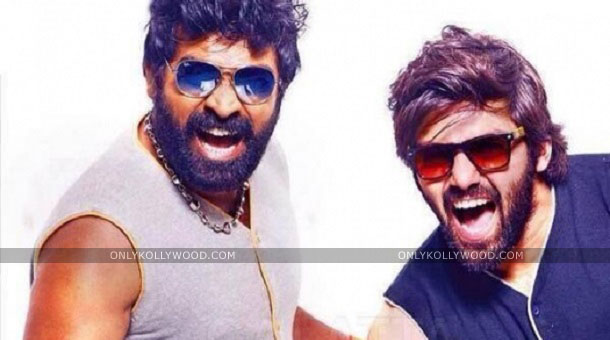 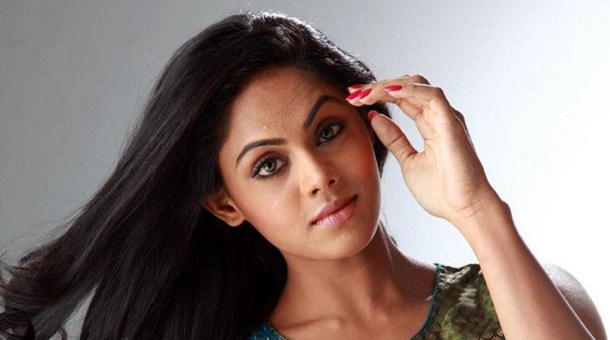 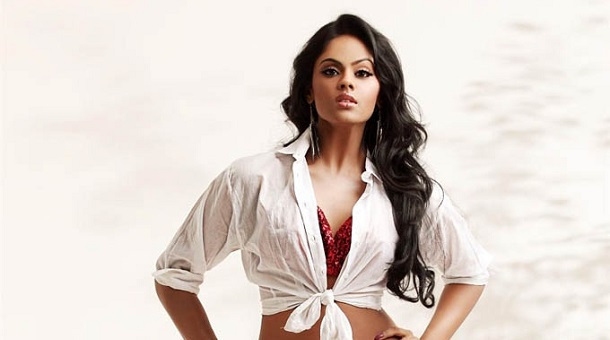 Karthika Nair is a hero in Purampokku