Directed by Vivek Kumar Kannan and produced by Raja Ramamurthy and Chidambaram Natesan from Trend Loud, the 10 episode series is set to premiere today on 5 th December, exclusively on ZEE5.

Karoline Kamakshi is all set to mark the digital debut of evergreen star Meena and the first southern venture of Bollywood diva Giorgia Andriani. The series revolves around Karoline, a French detective, and Kamakshi, a traditional Tamil brahmin girl and how they are required to work together with a common motive of catching the infamous drug lord, Furkin. Sharing her excitement actor Meena says, “Karoline Kamakshi is a complete binge-watch series. It has action, drama and an entertaining story which is sure to keep the audiences engaged. It has been an absolute pleasure to work on the series. The entire team has been enthusiastic and this energy has also translated onscreen. I am looking forward to it to release on ZEE5.”

Shooting of Dhanush's Pattas wrapped up 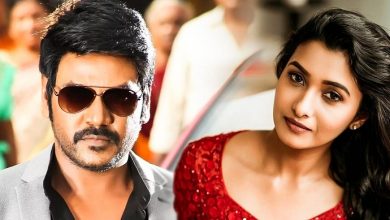 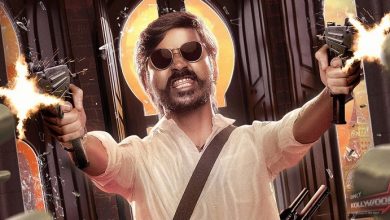 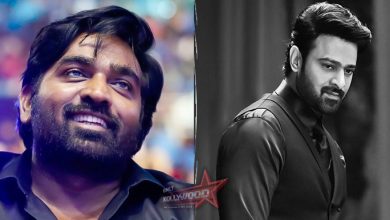 Vijay Sethupathi approached to play the baddie in Prabhas’ Salaar 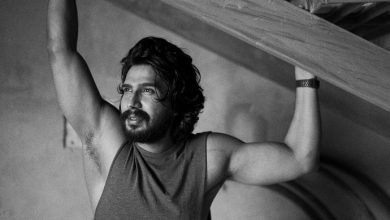 Vishnu Vishal wraps up his portions for the action thriller FIR!