Seenu Ramasamy and Yuvan Shankar Raja have teamed up for the second time after the chartbuster soundtrack Dharma Durai for the film. Kanne Kalaimaane has been already certified a clean U by the censor board.

Krishna to foray into Mollywood with Piccasso

“I really want to work with you once again,” Tamannaah tells co-star Udhay 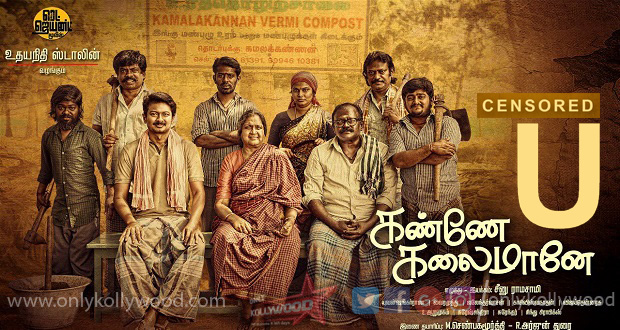 Kanne Kalaimaane clears censors with a clean U 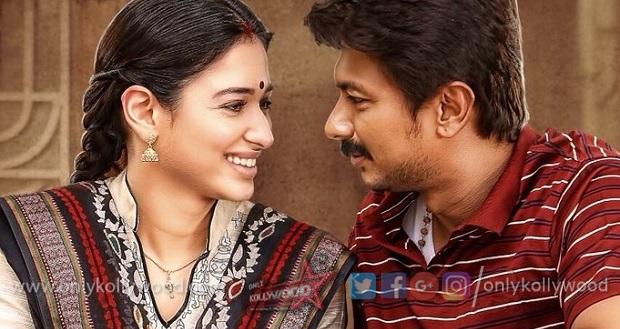 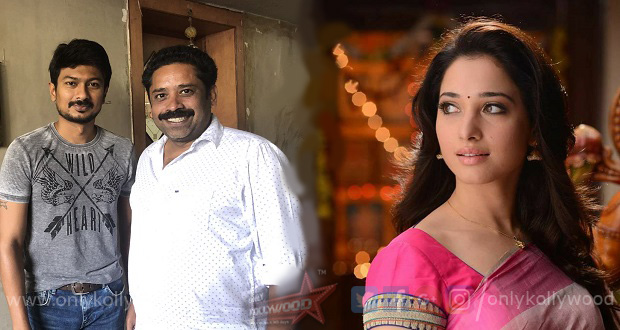