Kanchana 3 has secured the third-highest domestic opening weekend of Petta and Viswasam. The movie directed by Raghava Lawrence pulled in nearly Rs 30 crores from the opening weekend in Tamil Nadu.

Lawrence played the lead role in the film which was presented by Sun Pictures. The film which starred Oviya and Vedhika as lead heroines has so far grossed more than Rs 60 crores worldwide, making it one of biggest opening weekends of 2019 in South Indian movies. 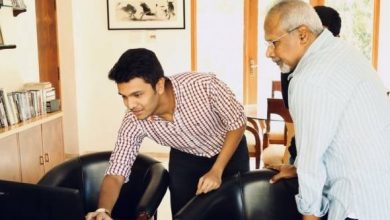 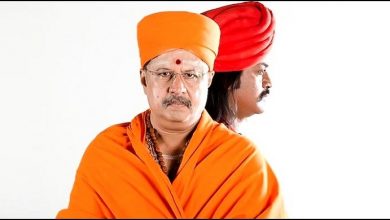 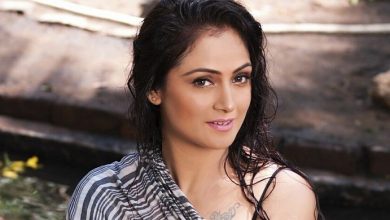