Raghava Lawrence’s upcoming film has been rechristened from Muni 3: Ganga to Kanchana 2.  The film is currently under post production and the makers are planning to release the film on April 10th or 17th, informs a source close to the team. Since Tamil New Year falls on April 14th, they are aiming to cash in on the festival audience keeping in mind the fact that horror sells, any day.

Meanwhile, Udhay’s Nannbenda and Kamal Haasan’s Uttama Villain are planned for release on April 2nd and Purampokku is also waiting in the fray. Mani Ratnam’s Okay Kanmani is slated for release on April 14th. Since Sri Thenandal Films, a popular production house, is distributing Kanchana 2, they will be able to muster a fair number of screens.

Directed by Lawrence, Kanchana 2 features Lawrence and Taapsee Pannu in the lead roles and Nithya Menen in a special cameo. Kovai Sarala and Devadharshini, who played important roles in Kanchana, will reprise their roles. 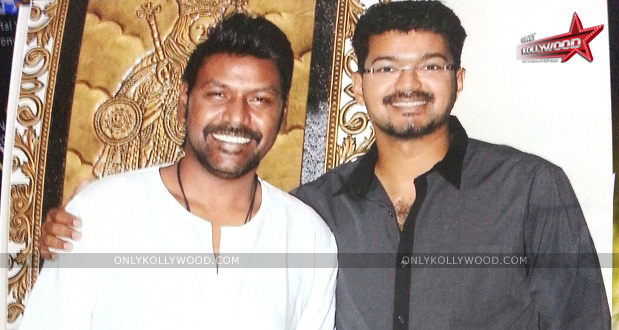 Ilayathalapathy Vijay invites Lawrence to his home for Kanchana 2 success 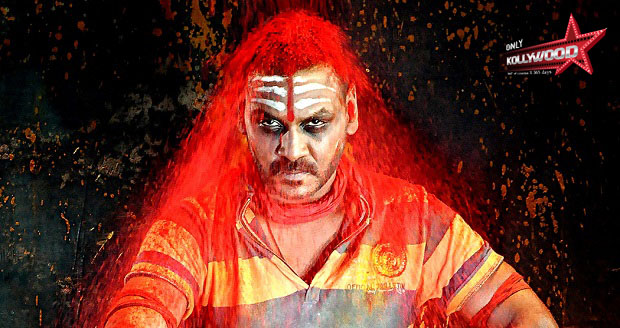 “There is a message in Kanchana 2,” says Lawrence 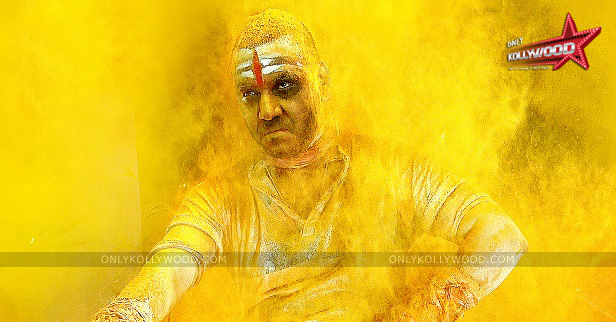 Kanchana 2 is a stand-alone film: Lawrence 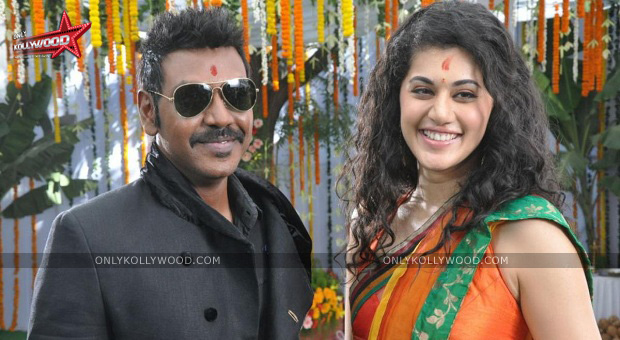