At the grand event of Ungal Naan, director Shankar revealed that Kamal Haasan speaks Gujarati in Indian 2, the shooting of which is currently progressing at a brisk pace.

“There were times when I used to imitate Kamal sir’s acting. He’s a total perfectionist. Even at this age, he delivers an all-round performance,” said Shankar. 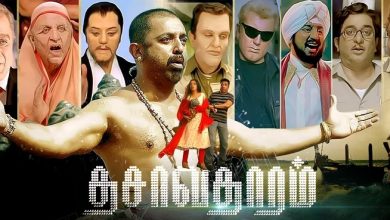 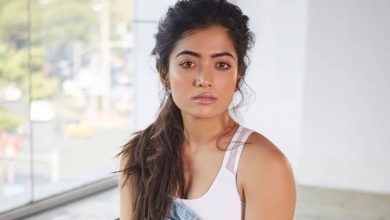 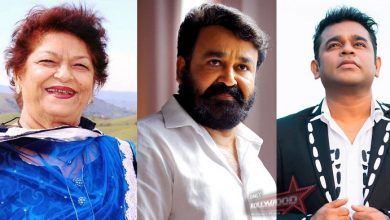