After watching director Vetrimaaran’s Asuran in a private screening with Manju Warrier and Shruti Haasan, Kamal Haasan showered lavish praise on the film. According to reports, Haasan called up Dhanush, who is currently shooting in London for Karthik Subbaraj’s untitled project, and appreciated him for his sterling performance.

Pictures of Haasan, Shruti and Manju Warrier were doing the rounds on the internet yesterday. Asuran marked Manju Warrier’s foray into Tamil cinema and Haasan lauded the ace actress for her terrific performance in the film produced by Kalaipuli S Thanu’s V Creations. 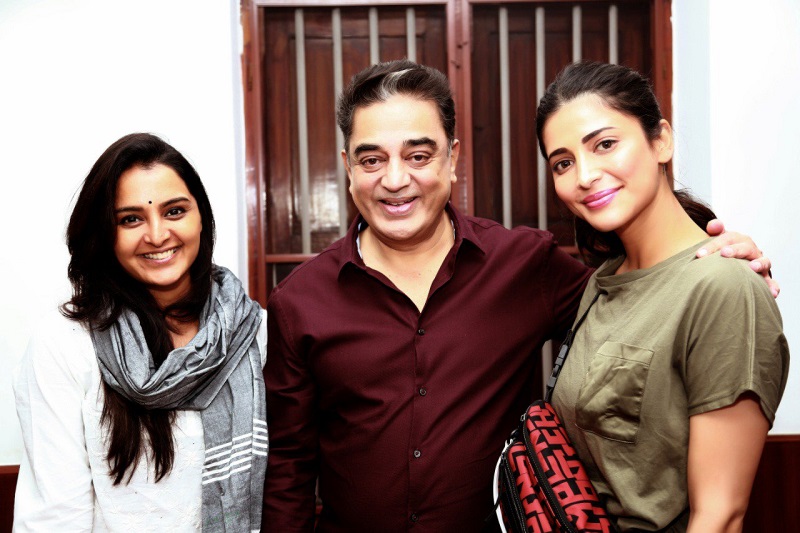 Imman to compose the music for Rajinikanth's next with Siva? 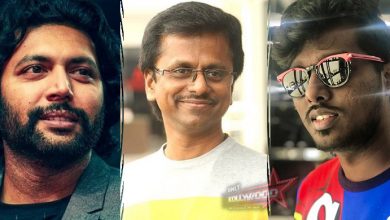 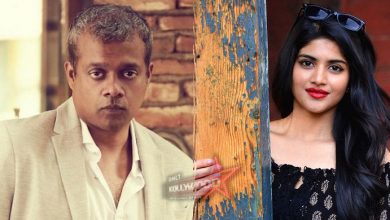 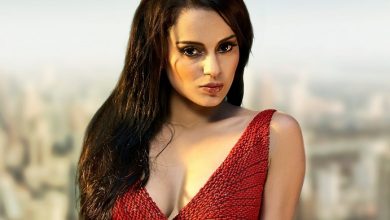