Director Vadivelu, a former assistant of Mysskin, heaps praise on Lakshmi Priya of Sutta Kadhai fame, who plays the lead heroine in Kallappadam, which is set for release on March 20th. “Lakshmi Priya is a very dedicated artiste. She plays a character called Leena in this film. When I drew the  characterization of this role, I wanted a person who is fond of performance oriented role. Lakshmi was apt for the role. Leena is a woman who fights against her defeats and tries out every other thing that would fetch herself out of the situation she is entangled into,” says Vadivelu.

“When Vadivel sir narrated the character I was feeling happy. This is the female lead in the film and it had a lot of scope for performance. I had very little dialogue portion but this character moves the story forward. I would love to play meaningful characters like actress Nandhita Das. This character Leena is a bold, straight forward girl who would grab audience’s attention,” says Lakshmi Priya.

"Vijayakanth sir blessed me when I apologized," says Suriya 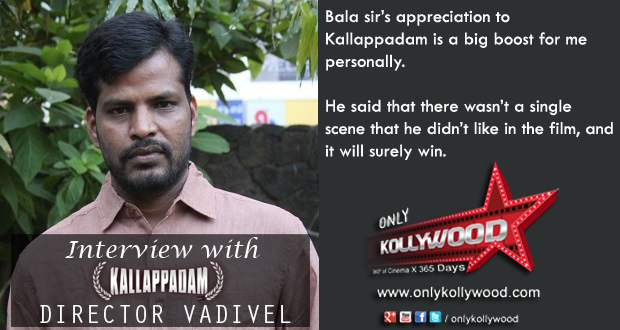 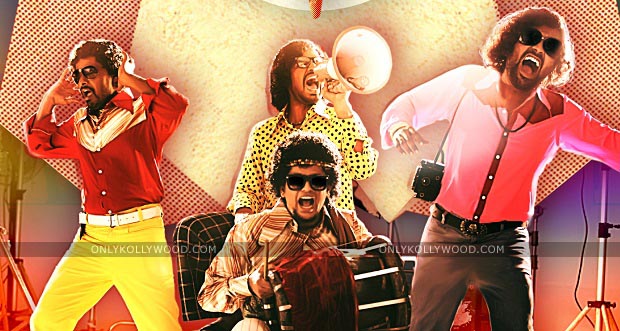 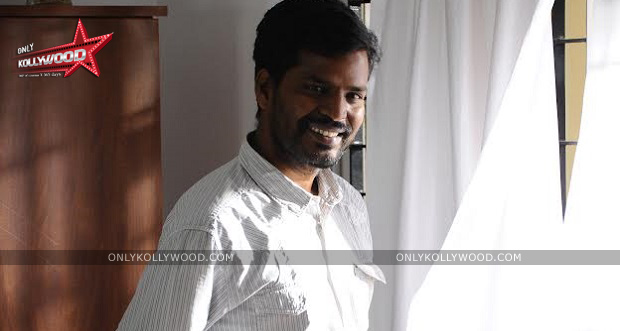 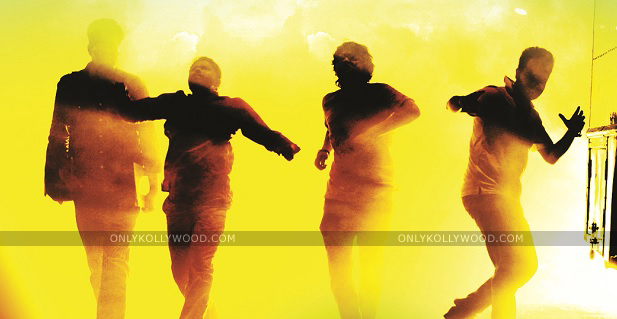