Come what may, commercial films are the type that give us a full dose of entertainment on any day. When a commercial entertainer gets its elements right, there are few other things that work out better. Debutant director Rajasekar’s Kalathil Santhippom is an engaging and entertaining tale that smacks a good amount of entertainment on the despite doing nothing new or great.

The film gives us the story of two friends – Anand and Ashok, who have been together since childhood. When things just seem to be going right in their lives, the topic of marriage comes up and the duo try to help each other mend ways in life and get things done. However, problems come in more than one way, and the friends have to find their way out of each to emerge on the successful. Director Rajasekar makes sure that there aren’t too many dull moments in his narrative, and also maintains equal scope and space for his actors to perform.

The film moves along at a good pace without having big highs or lows, and that is what makes it a good timepass fare on the whole.

Rajasekar’s strength is his ability to bring in good dialogues that make an impact, and also keep the lighthearted feel of the film moving through the comic one-liners and situational humour.

It is Arulnithi who shines once again in a role that has him playing the hot-headed man. The actor not only does well in the fight sequences, but also shows promise in the comic and emotional sequences too, further proving his mettle. Jiiva has a fun role to play that brings in a lot of color to the story, and he does that with elan, forming a good combo with Arulnithi. Manjima Mohan gets the best role in the film, sitting into a character arc that travels throughout and has a nice tone to it. Priya Bhavani Shankar is adequate in her part, just like the rest of the cast who have good appearances all round.

The cinematography and the editing of the film is up to the mark. Yuvan’s songs are somewhat underwhelming as the composer usually churns out good numbers in such films, but here, En Marakirai is the sole worthy track. He does give in some good cues in the background score too.

On the whole, Kalathil Santhippom is a jolly entertainer that can be watched with people of all ages, and they will still find something to enjoy in it. The film is harmless, stays away from vulgarity and cheap commercial shots, and gets its formula right as well. Kalathil Santhippom Movie Review by Siddarth Srinivas

Vikram to join the sets of Ponniyin Selvan later this week! 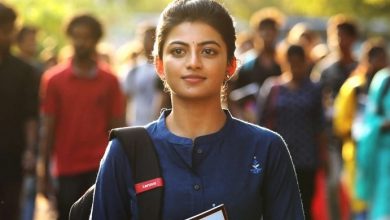 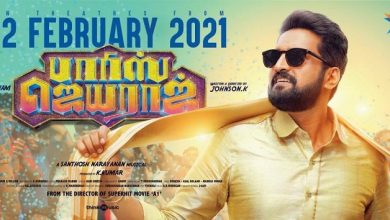 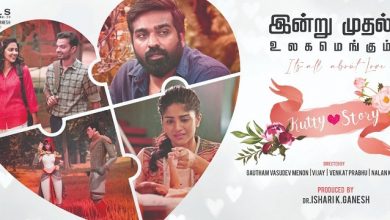