The trailer of the Chiyan Vikram’s action-packed movie ‘Kadaram Kondan‘ has received a good response. Living up to the expectations set by the teaser released in January, which has now crossed 12 million views, the trailer is more intense, sleek and massive giving the viewers an incredible adrenaline rush. It has already clocked 3.5 million views.

Chiyaan Vikram appears in a stylish no-nonsense avatar – smashing opponents, performing breath-taking stunts and zipping through the Malaysian roads – which are all hair-raising visuals to watch. ‘Kadaram Kondan‘ is produced by Kamal Haasan under the banner Raaj Kamal Films International in association with R.Ravindran of Trident Arts. Written and directed by Rajesh Selva, ‘Kadaram Kondan‘ also stars Akshara Haasan and Abi Hassan in key roles. Music and background score is by Ghibran, Srinivas R. Gutha has handled the cinematography whereas the editing is done by Praveen KL.

The film is slated to hit screens on July 19th.

Dhanush - Karthik Subbaraj film may go on floors from September 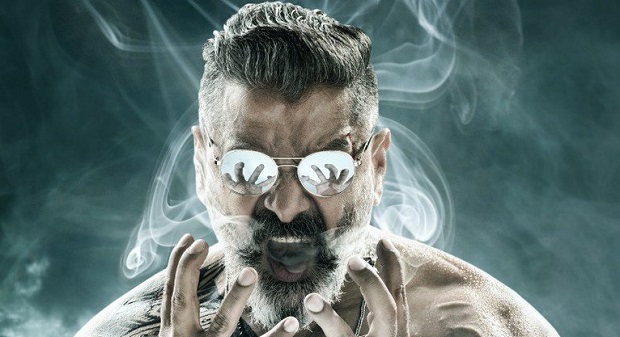 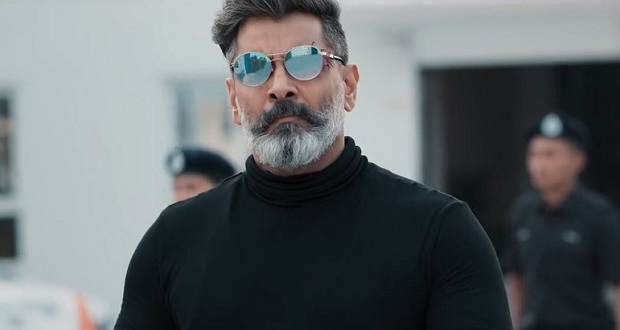 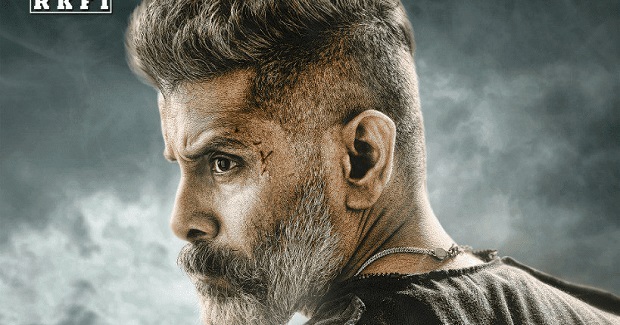