The long wait for all the Superstar Rajinikanth fans worldwide is seemingly coming to an end, as Kollywood birdies have quoted that the first teaser of the film is getting ready and will be released very soon.

According to a source close to the team, the teaser will be released either on the 25th of April or the 1st of May.

The audio launch of the film will be held later next month, with the film planned to be released in June. 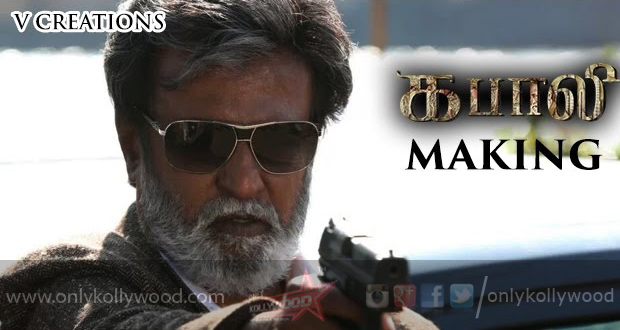 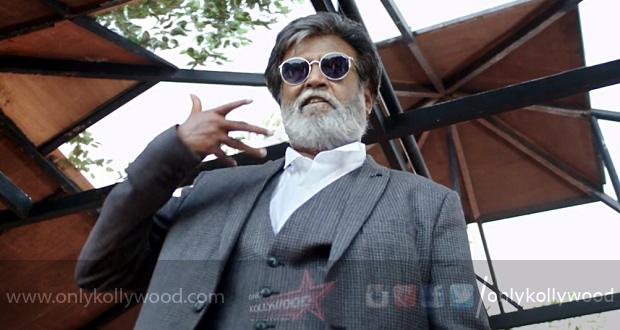