According to sources, Jyothika has been approached to play the female lead in SJ Suryah’s next film which will be the official debut of Amitabh Bachchan in the Tamil film industry. Directed by Tamizh Vannan, the film is named Uyarndha Manidhan.

Big B has allotted a call sheet of 40 days for the film, and will be starting to shoot from March 20th. Apart from Tamil, the film will also release in Hindi as The Great Man. 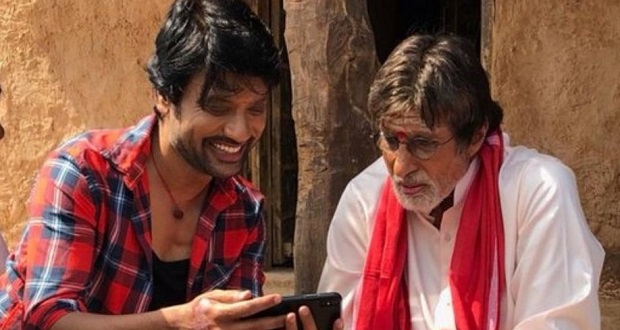 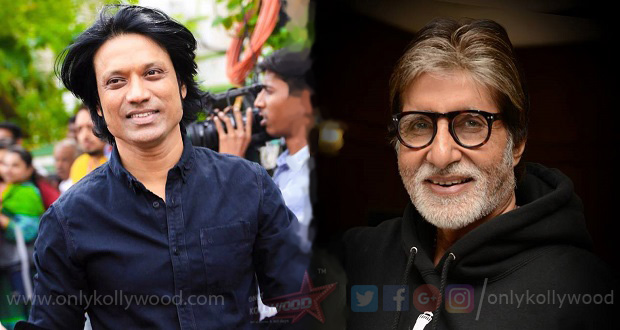